It’s a Frank special. A few weeks ago, Banter was packed to the rafters for the visit of Jon Ronson who talked at great length about Frank Sidebottom and the true story which inspired the forthcoming Frank film.

This time around, we’re delighted to welcome the film’s director Lenny Abrahamson, actor Domhnall Gleeson and music composer Stephen Rennicks to Banter on Thursday May 1 to talk about all things Frank. 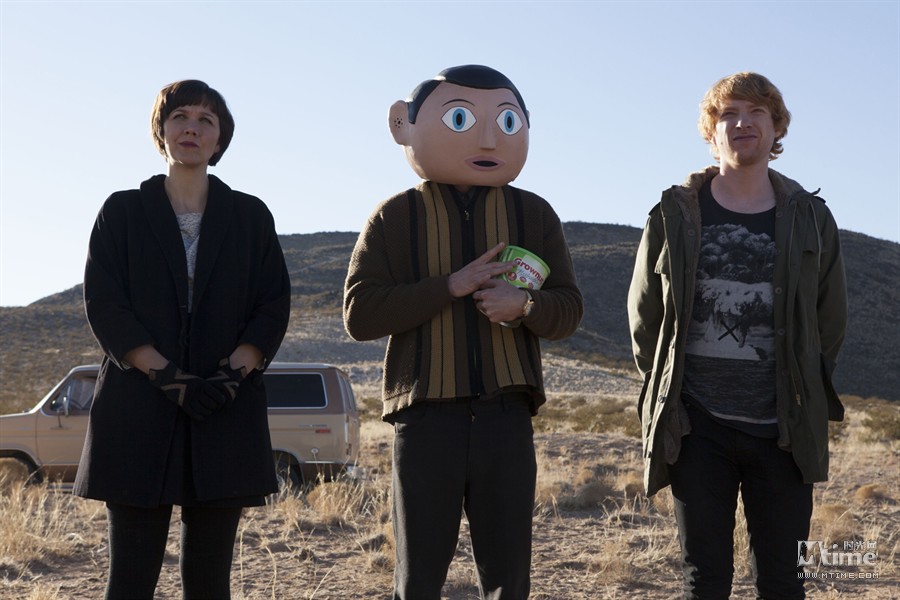 Lenny Abrahamson, who has form when it comes to Banter, has previously directed such magnificent flicks as Adam and Paul, Garage and What Richard Did.

Domhnall Gleeson, who appears in Frank as wannabe Jon Burroughs who finds himself out of his depth when he joins an avant-garde pop band led by the enigmatic Frank, has previously appeared in About Time, Anna Karenina, Calvary, Sensation, True Grit and many other films.

Stephen Rennicks is the Dublin-based composer whose compositions for feature films include The Stag, The Pipe, Happy Ever Afters, Eden and work on all of Lenny Abrahamson’s films to date.

The credits: Banter’s conversation about Frank takes place at the Twisted Pepper (Middle Abbey St., Dublin 1) on Thursday May 1. Doors open 6pm and the conversation gets underway at 6.30pm sharp. Tickets can be obtained here

A conversation about Frank is brought to you in association with Element Pictures. Frank opens in cinemas on May 9