After last year’s debut in the wilds of Co Meath, we’re delighted to be returning to Another Love Story at Killyon Manor on Friday August 17. 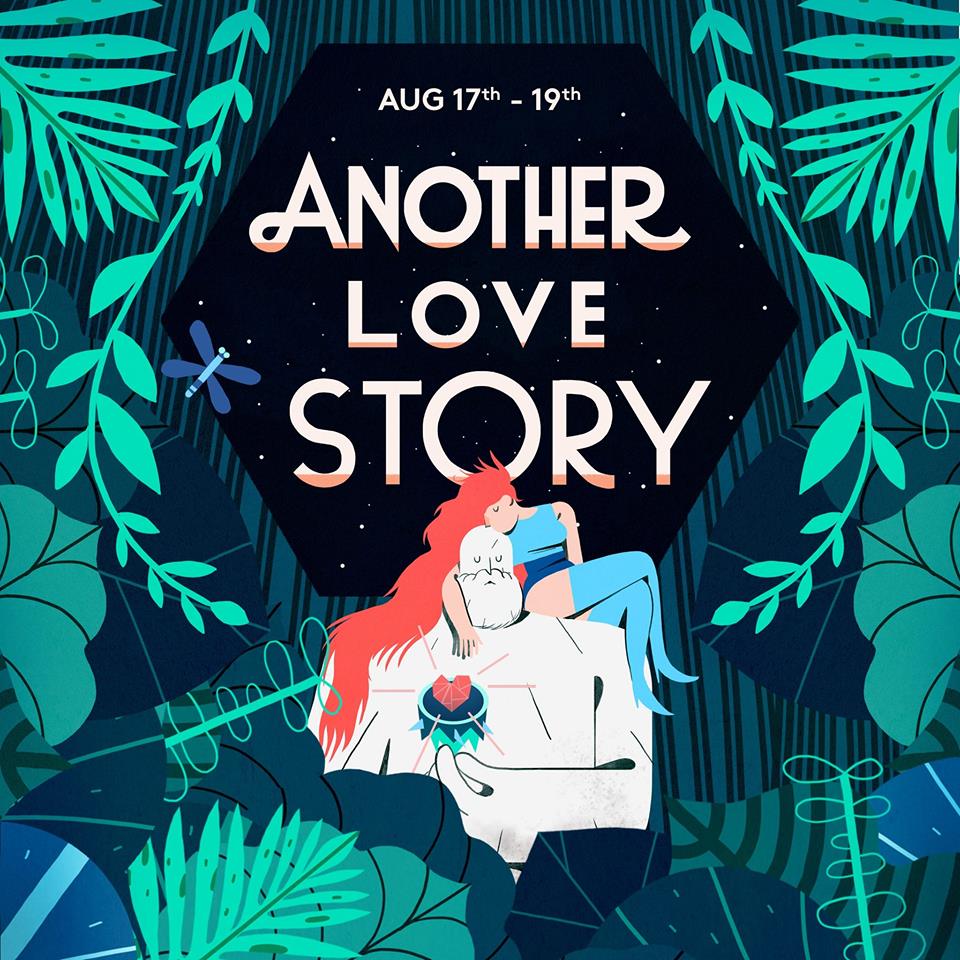 As with 2017, we’ll again be hosting Banter Stories at the festival, a series of one on one interviews with some very special guests. We’ll be talking to these folks in The Library between 9pm and midnight on the night.

John Connell is the author of The Cow Book, one of our books of the year. This lovely heartsore memoir captures a season on his family farm in Co Longford as he returns from the flim-flam of a modern world to a place where tradition continues to hold sway as it has always done. Between charting man’s 10,000 year history with cattle and rubbing a finger over the charts of his own family bloodlines and relationships, Connell produces a work of considerable honesty and majesty. 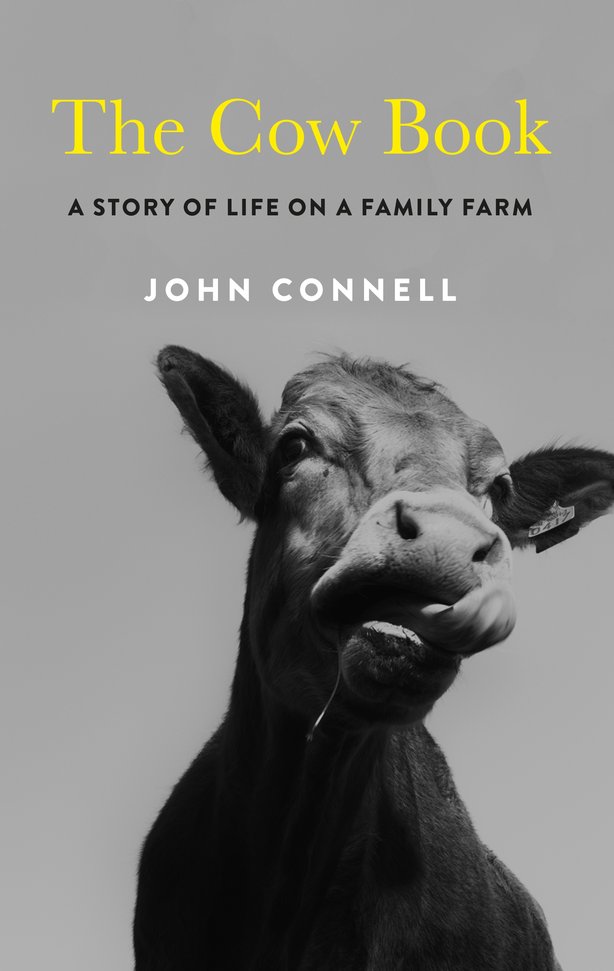 Ruth McGowan is the festival director of Dublin Fringe. She’ll join us to tell us how they ended up in that gig, what a day in the life of a festival director looks like, her preview of this year’s event and her views on the current comings and goings in Irish culture.

Fringe is on its way. 16 days and nights, 80 shows, 26 venues. Be there this September. #DublinFringe pic.twitter.com/j5TQOWTSyj

Fuchsia MacAree is the Clare-born Dublin-based illustrator who is one of the country’s foremost craftswomen when it comes to creating iconic, accessible, colourful and deadly maps, characters and visuals. We’ll be talking to her about her heroes, working methods, ambitions and fondness for deadlines. 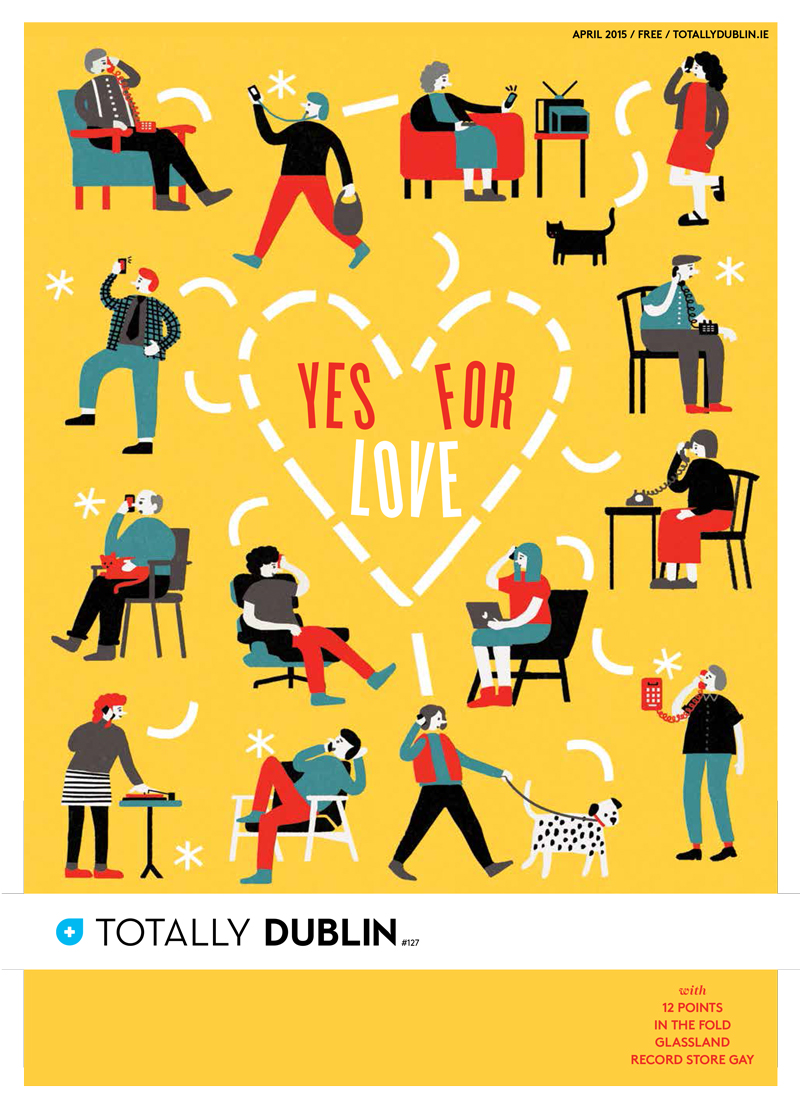