After two visits to the town in 2013, the Banter series of talks and interviews returns to the Co Cork town for the Kinsale Arts Festival in September. We’ve sessions covering food, music, gardening and film-making and cracking guests for you to meet on Saturday and Sunday 27 and 28 September.

Master chef at work. Rory O’Connell has spent over 20 years cooking in the world’s finest kitchens alongside leading chefs and cooking advocates, including Nico Ladenis at Chez Nico, London, Raymond Blanc at Le Manoir aux Quat Saisons in Oxford, Alice Waters at Chez Panisse, California and Mrytle Allen at Ballmaloe House. Rory co-founded the Ballymaloe Cookery School with his sister, Darina Allen, and is also festival director of the Ballymaloe Literary Festival. His first book, “Master It: How to Cook Today” won the Andre Simon Award for Best Cook Book 2013. 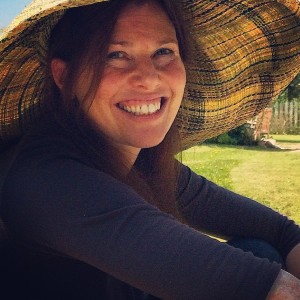 Meet the gardener. Mary Reynolds, who won a gold medal at the Chelsea Flower Show in 2002 for her Celtic Sanctuary Irish wildflower garden, is a designer who seeks to create landscapes which are expressions of each individual place. A film about Mary’s story called Wild – which was written and directed by Vivienne de Courcy, stars Emma Greenwell amd Tom Hughes and was partly shot in west Cork – is due for release in 2015. 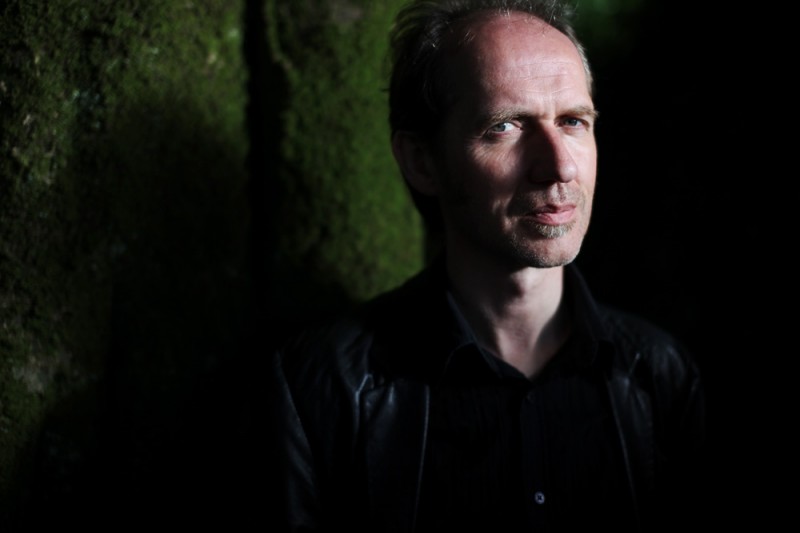 Cúil Aodha calling. Iarla Ó Lionáird is a singer, songwriter and musician with an unique voice and approach. Whether as a member of the Afro Celt Sound System and, more recently, the wonderful Irish-American band The Gloaming or as part of a plethora of other projects and collaborations from Ghost Trio and Crash Ensemble to work alongside Nico Muhly, Gavin Bryars, Dan Trueman and David Lang as well as film credits for Hotel Rwanda, Calavary and others, Iarla has long exhibited highly individual artistic ambitions when it comes to Irish music. 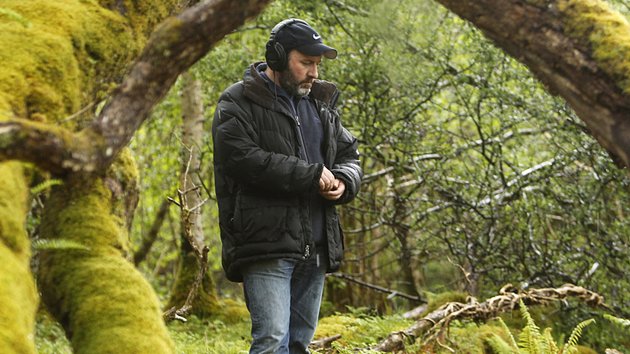 Pat Collins is a Cork-born filmmaker who has directed over two dozen acclaimed documentaries since leaving the work of criticism (he edited Film West magazine) and film festivals (Galway Film Fleadh programmer). He has won multiple awards for work which includes Michael Hartnett: A Necklace of Wrens, Oileán Thoraí, Marooned, Gabriel Byrne – Stories From Home and Pilgrim. In 2012, he released his first feature drama, Silence, about a sound recordist returning to Ireland for the first time in 15 years to take up a job recording landscapes free from man-made sound. His most recent work is Living In A Coded Land, a superb vivid look at the people and places of the Irish Midlands

A conversation with Sully (Cully & Sully) and Kieran Murphy (Murphy’s Ice Cream) about the business of food. How do you get a new food brand off the ground? What kind of work and research is involved in moving beyond just local sales and reach? What are the ups and downs on turning your food into a brand? What lessons are to be learned from scaling up?

Nuala O’Connor is the Dingle-based writer and producer behind some of the most compelling Irish documentary films in recent years. She worked as a producer and writer on such TV shows as Bringing It All Back Home (and won an Emmy Award for it), River of Sound (the seven-part series on Irish traditional music presented by Mícheál Ó Súilleabháin), The Raw Bar and The Limits of Liberty, a three part television history of 20th Century Ireland presented by Diarmaid Ferriter. In the last 12 months, she has worked on both Moment to Moment, the acclaimed documentary about The Gloaming, and Céiliúradh, the celebration of Irish music and culture at London’s Royal Albert Hall during the visit of President Michael D Higgins to the UK in April. She was also a traditional music reviewer for the Irish Times for many years.

Full information on all sessions and everything else going on at the festival from September 19 to 28 here. Big thanks to Marie McParlin and all at the festival for the return invitation to the town and their help in putting this on.