One of the most fascinating Banter panels in 2014 occured at the First Fortnight festival last January when we spoke to Richie Sadlier, David Gillick and Liam Moggan about how sportspeople deal with the mental pressures to perform and compete in public. Afterwards, Susan Clarke wrote a good summary of some of the topics and points raised here.

We’ve been asked back by the festival and we’ve assembled a very strong panel to talk about how sports teams and individual sportsmen deal with the issue of mental health and especially mental stress and strain. 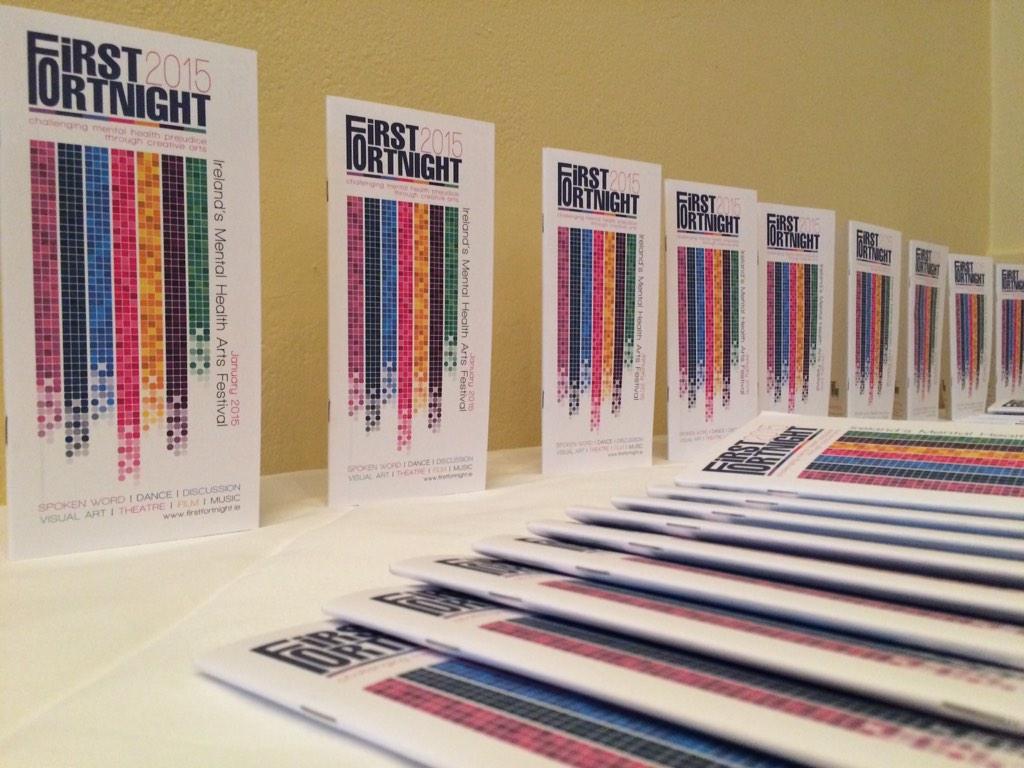 Given that sportsmen and women are exposed to win-at-all-costs pressure from a young age, there is a growing need for all codes to address how mental health issues are responded to and whether the culture around sport is conducive to promoting a tolerant response to those experiencing difficulty. Over the Bar will look at the many issues around mental health in sport and what teams, clubs, organisations and managers should be doing to help, both during and after a player’s career.

The details: Banter presents Over the Bar at First Fortnight will take place at the Twisted Pepper (Middle Abbey St., Dublin 1) on Tuesday January 6. Doors open at 6pm and the panel kicks off at 6.30pm. Tickets available here.