Banter is as pleased as punch to make our debut at Another Love Story – and our debut in Co Meath – on Friday August 18. 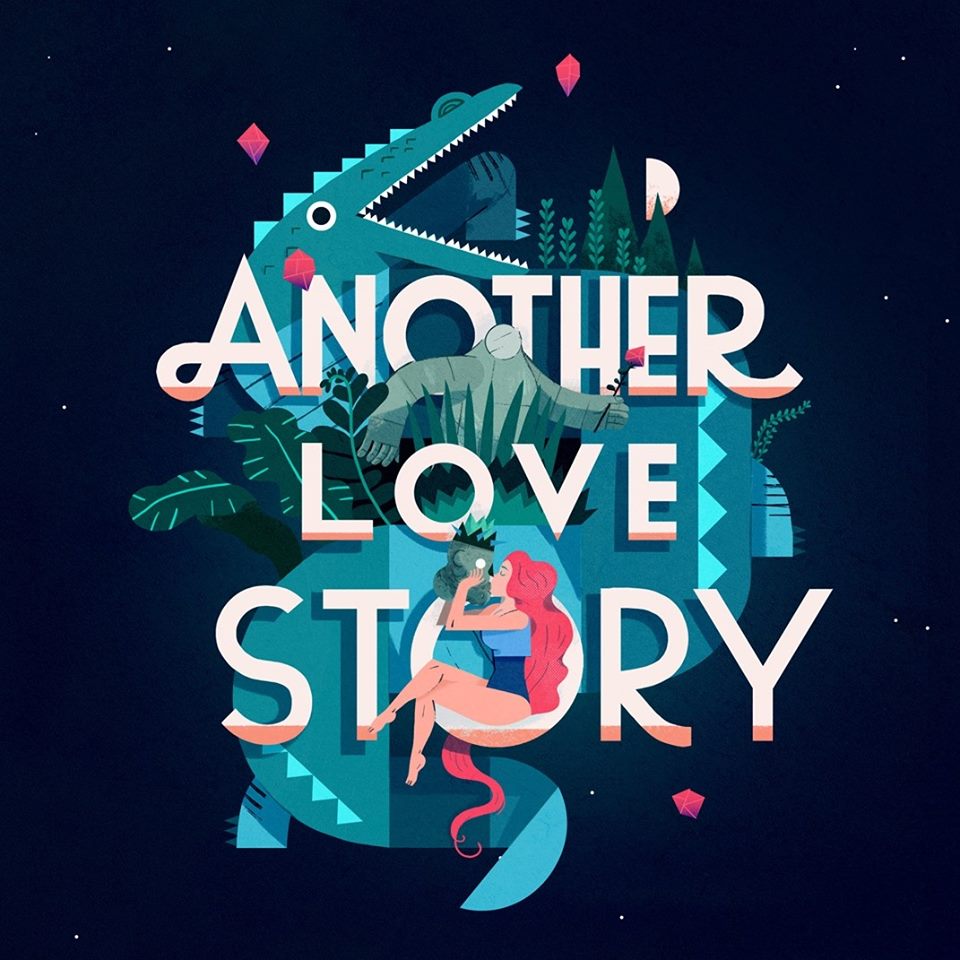 For our first outing at the festival, we’ll be hosting Banter Stories, a series of one on one interviews with some very special guests whose work we admire a lot.

Ruth Fitzmaurice is the author of I Found My Tribe, one of the year’s most magical and moving memoirs which is gathering rave reviews and notices. An urgent and uplifting letter to a husband, family, friends, the natural world and the brightness of life, it’s a call to all of us to love as hard as we can, and live even harder. (9pm-9.45pm) 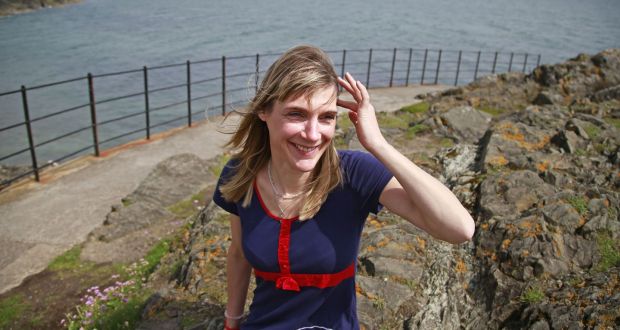 Aoife Dooley is yer wan who taught us How To Be Massive. What began as a web series on life on Dublin’s Northside has become a whole new lease of life for the illustrator, including the How To Be Massive book and the forthcoming guide to How To Deal With Poxes On A Daily Basis. Aoife recently started doing stand up comedy and has already performed at the Vodafone Comedy Festival and supported PJ Gallagher. (8pm-8.45pm). 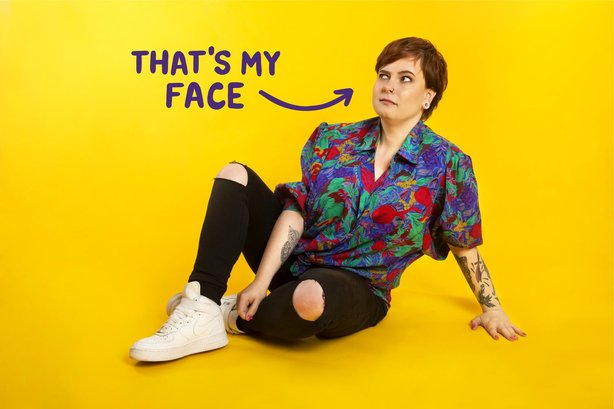