Limerick’s Make A Move community arts festival has become one of our favourite summer stop-offs for the Banter bandwagon. We were there for the first one in 2012 when we discussed the state of Irish hip-hop and we were back last year with a very robust panel on the challenges around Limerick’s year in the spotlight as City of Culture.

Thanks to Shane MacCurtain and the Make A Move team, we head back to Limerick for a conversation with Kevin Barry on Saturday July 4th. The Limerick-born writer has been on our wish-list for ages so it’s brilliant to have the chance to talk to him about his work to date, his hit-rate when it comes to literary awards, the fabulous “City of Bohane”, the forthcoming “Beatlebone”, a novel about John Lennon’s imagined journey to the west coast of Ireland in 1978, and his return to the “quare place” for a sequel to “City of Bohane”. We’ll also find out if he misses the aul’ freelance journalism game in any way, shape or form (that’s probably a no). 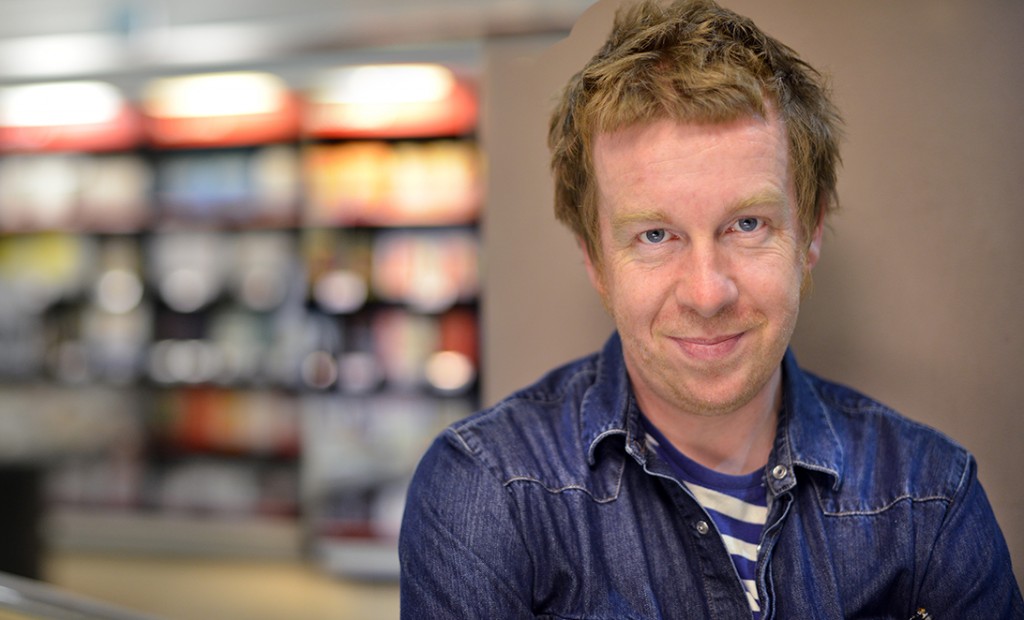 Banter’s conversation with Kevin Barry takes place at the Shannon Rowing Club on Saturday July 4th at 2pm. Admission will be €5 and tickets will be available at the door.

This year, Make A Move will be highlighting the work of many other artists who live and are from the city who will be releasing new work in the coming months. Besides Banter with Kevin Barry, there will also be appearances from Deviant and Naive Ted, a new project featuring the production work of Hsuan Records’ boss Graeme S, local crew Same D4ence and a concert featuring the best of the city’s under-age talent. The fantastic Rusangano Family play their only Limerick gig of the summer and will be joined on stage by various guests. There will also some major dance events and street art projects with a difference, both very much tied up with young people’s creative responses to their own areas, and workshops all week in music, dance and street art.