We’re back at The Beatyard for the third year in a row. Just like we did in 2016 and 2017, we’ve rounded up some fascinating folks for you to hear from, with themes and topics covering sport, politics, media, film, dance music, culture, food, fashion and legends. Here’s what we have in store for Banteryard 2018 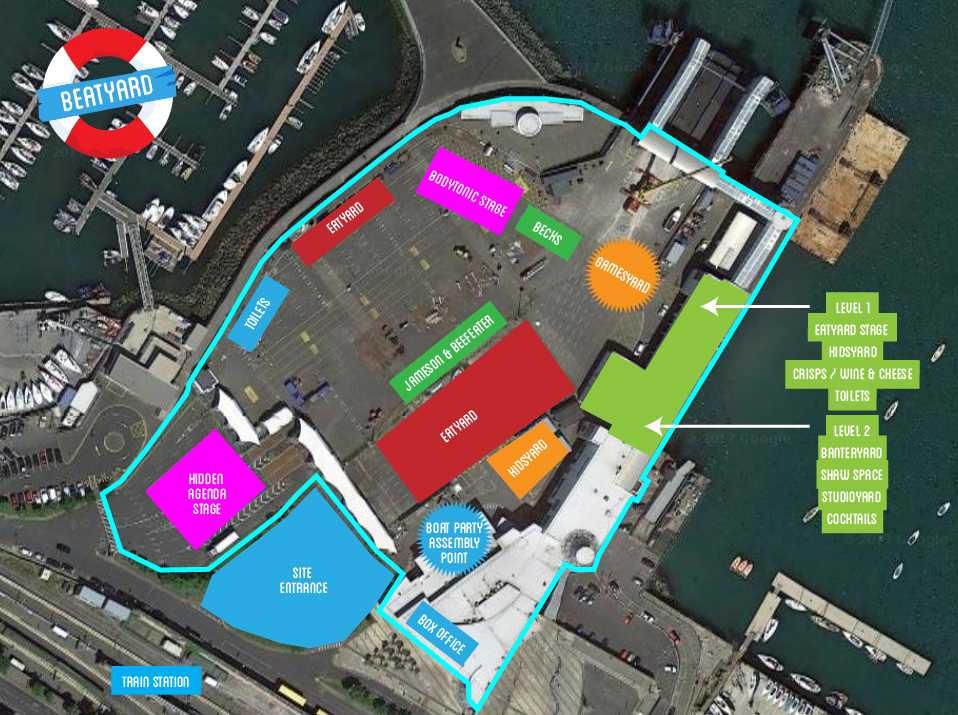 1pm – A Mother Brings Her Son To Be Shot

A conversation with director Sinead O’Shea about her documentary A Mother Brings Her Son To Be Shot, a powerful look at paramilitary activity at a time of peace in Northern Ireland.

2pm – Is local media really dying (and would anyone care)?

Curated by our pals at Dublin Inquirer. A discussion on the health of Ireland’s local and regional press. Who reads it? What role can local newspapers play in rebuilding trust with readers? How have changes in distribution and the rise of online affected them? Is greater consolidation the only way forward? Featuring David Burke (Editor, The Tuam Herald), David Lynch (Editor, Dundalk Democrat) and Stephanie Costello (Centre for Critical Media Literacy, Dublin Institute of Technology) and hosted by Lois Kapila (Editor, Dublin Inquirer) 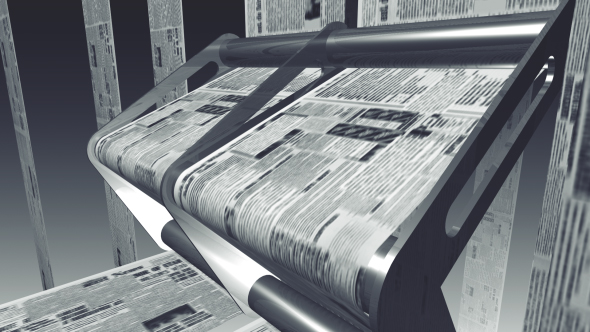 Curated by Jeanne Sutton (writer, former deputy editor of STELLAR magazine and currently completing a MSc in Science Communication in DCU while working in non-profit communications). Where are we going to see the energy we saw during the campaign go? Featuring Emily Carson (Body & Soul festival, Dublin Digital Radio and freelance writer and marketer), Sinéad Mercier (primary researcher for the Green Party, a SIPTU just transition activist and a member of Not Here, Not Anywhere grassroots group), Rachel Watters (Belfast-based reproductive justice activist, student and Deputy Chair of Project Choice at Queen’s University Belfast Students’ Union and Women’s Officer of NUS-USI) and guests 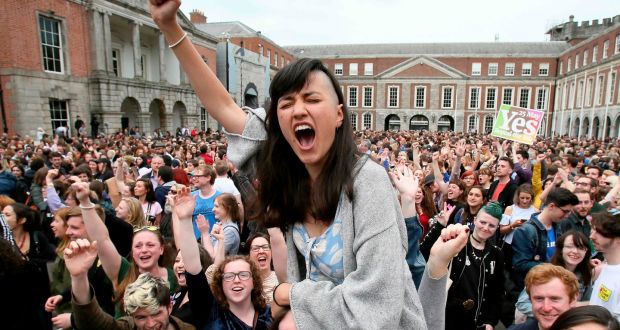 A conversation with Subset, Cian O’Brien (Project Arts Centre) and Grace Dyas (playwright and activist) about art and censorship 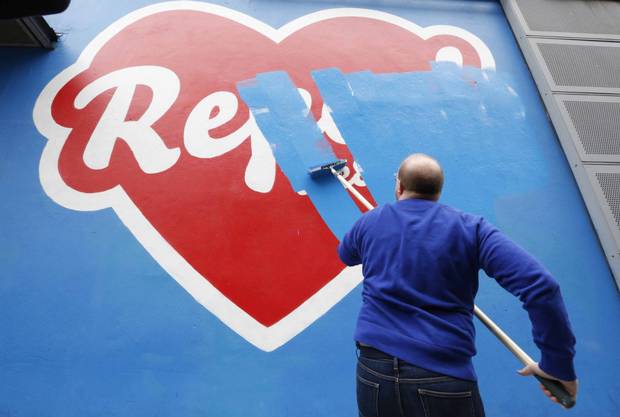 Kelly-Anne Byrne on the soundtrack of her life 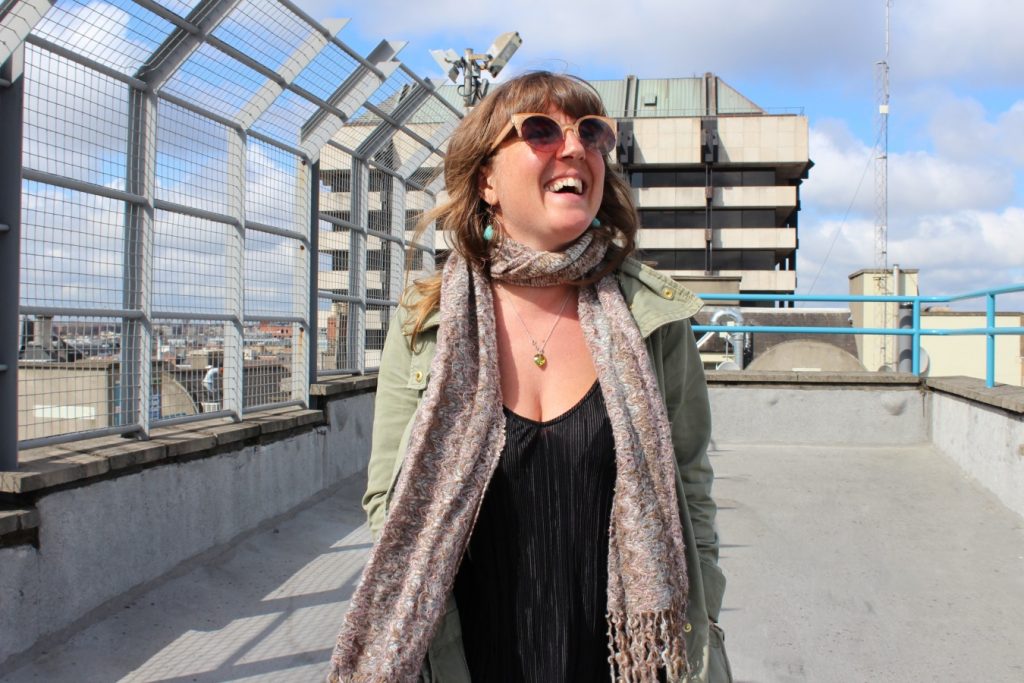 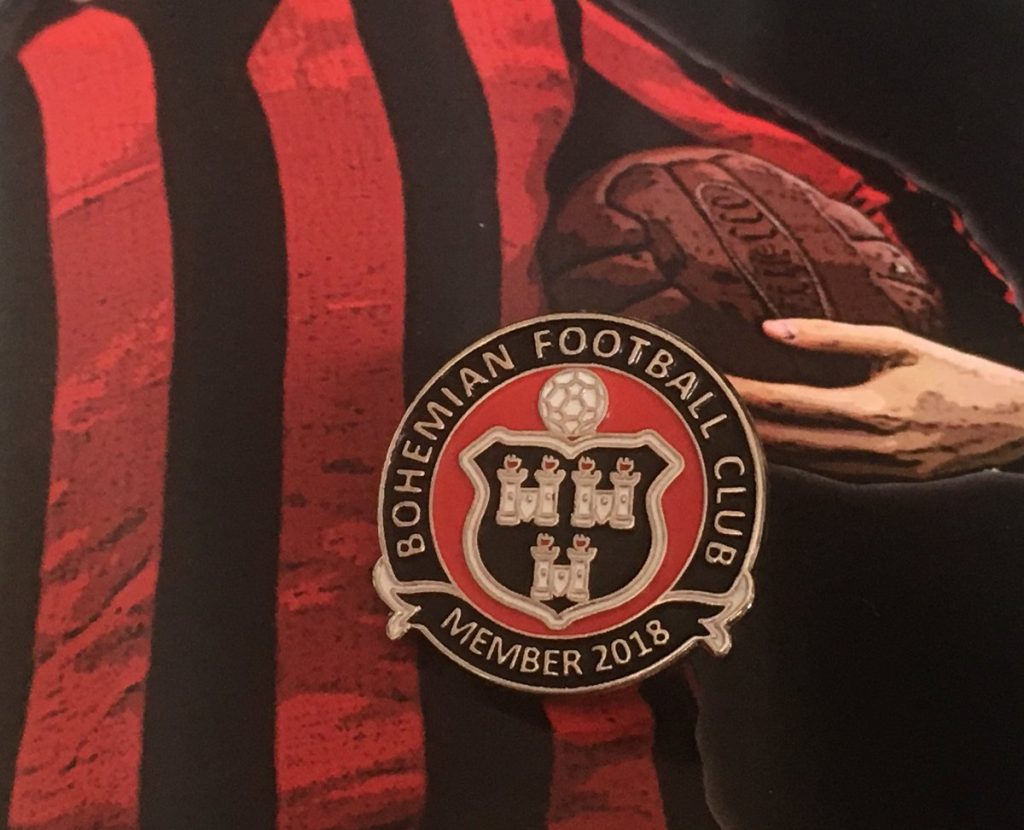 Fast fashion brings catwalk styles quickly and cheaply to the High Street, but it’s a process which comes at a huge human and social cost. A conversation with Alacoque McAlpine (DIT) around her recent piece for RTÉ Brainstorm on this topic 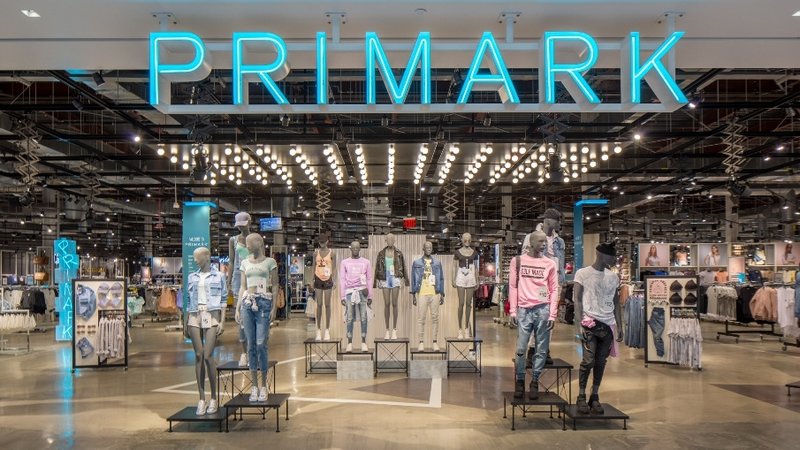 The current state of the streetwear game from drops and celebrity co-signs to vintage comebacks, the Supreme bubble, authenticity, the appropriation of streetwear by high fashion and what comes next. With Grace Enemaku (Enemkau), Katriona Flynn (DIT) and James Fagan (Coffee & Kicks). 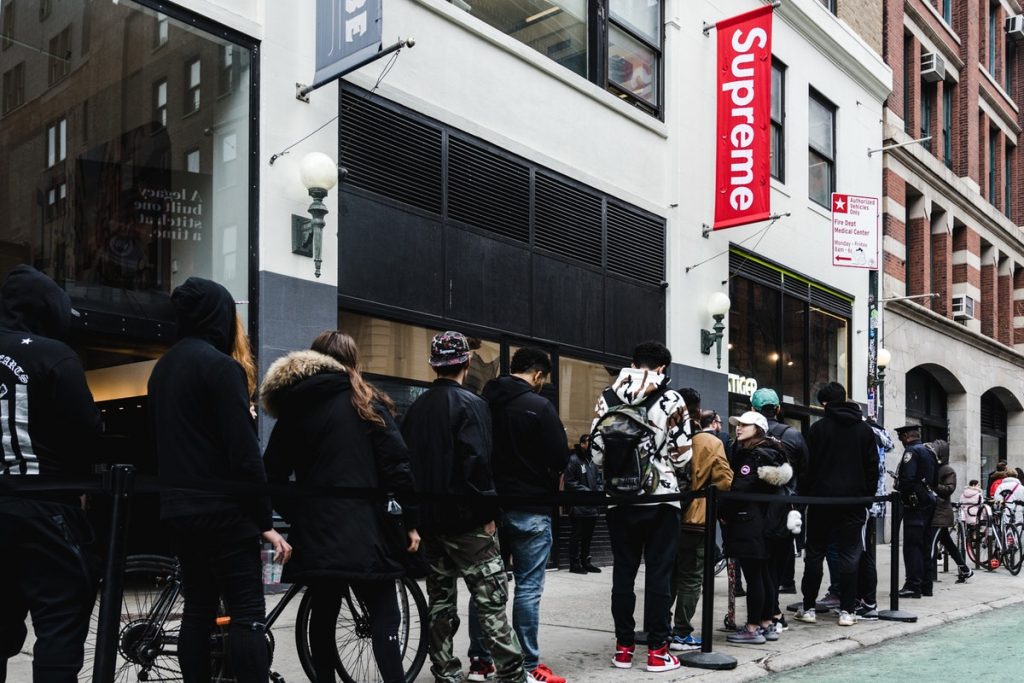 Co-founder Eoin McDevitt on the who, what, why, how and when of Second Captains, Irish media’s buccaneer shape-shifters 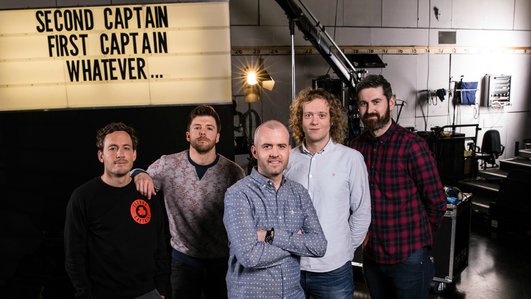 5pm – The life and times of Orbital

Before they go onstage to headline The Beatyard, Paul and Phil Hartnoll roll back the years.

As is always the case with festivals, all times subject to change on the day because someone has gone to the wrong stage despite the map at the top of this page!