It’s not possible to talk about Danny Fields without dropping a lot of names around the place. He’s the colourful dude of whom the New York Times said “you could make a convincing case that without Danny Fields, punk rock would not have happened.” He’s the man who was signed and managed Iggy and the Stooges, signed The MC5, managed The Ramones and worked in various roles with Jim Morrison, the Velvet Underground and the Modern Lovers. And that’s just the bands: there are also connections with Andy Warhol’s Factory scene, his time as a writer (books on Warhol actress Cyrinda Foxe and Linda McCartney) and radio DJ on New Jersey’s WFMU. 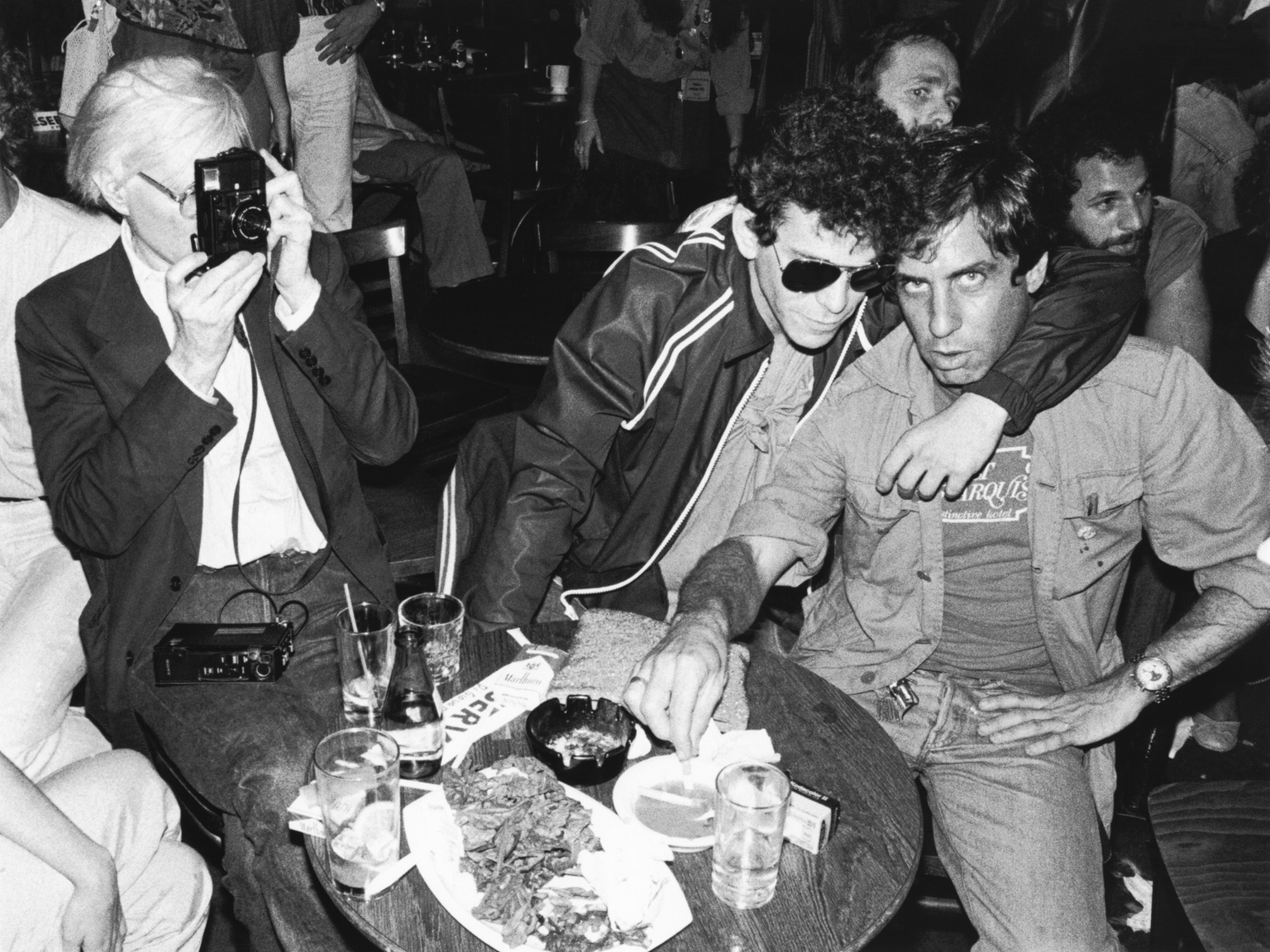 He’s the subject of the rather brilliant Danny Says, a documentary by Brendan Toller on Fields’ life and times which was one of the hits at SXSW Film last year.

Fields recently published “My Ramones – Danny Fields”, a book about the band he managed from 1975 to 1980. Containing over 250 photos of the band as well as commentary by Fields, the book is published by First Third Books in a strictly limited hard back edition of 1300 copies.