A couple of years ago, Banter ran a series of events under the title of Living for the City. Covering everything from transport, migration and housing to cafes, alternative spaces and supermarkets, Living for the City was a great way to look under the bonnet of living, working and playing in the capital in the 21st century. Over the course of 2020, we’re going to go back to some of those themes – and look at a couple of other pertinent topics too.

For our first event, we’re going to look again at how the media cover the city and follow-up some of the ideas and themes which were initially raised in April 2014. How do various media organisations cover the city? Does the stuff which gets covered reflect what’s really of interest to those who live in the city? What issues remain uncovered and why?

The details: Banter on how the media covers the city will take place at the Singer’s House at Lost Lane (enter via Nassau Street entrance) on Wednesday January 29th. Doors open at 6pm and the event will kick off at 6.30pm sharp. Tickets are now available here and all proceeds will go to the Peter McVerry Trust.

As has become the norm, Banter opens the new year by joining our good friends at the mental health arts festival First Fortnight.

This year, we will be joined by football pundit, psychotherapist and award-winning author Richie Sadlier for a conversation about his life and brilliant book, Recovering. 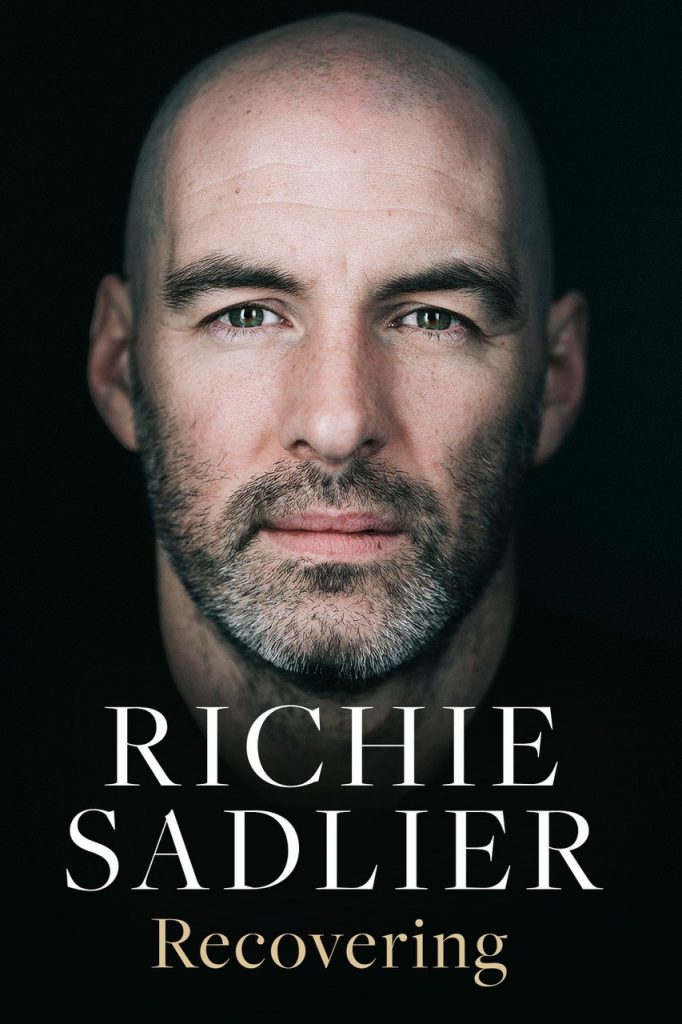 Recovering is a story of the highs and lows of one of our most trusted voices in both the sporting and mental-health arenas. It tells us about the former Ireland and Millwall player’s life on the pitch, but this deeply personal, raw and rare tale really takes off when he turns the spotlight on himself.

The event takes place at The Workman’s Club (Wellington Quay, Dublin 2) on Tuesday January 14th. Doors open at 6.30pm and the event will commence at 7pm sharp. Tickets are available here. 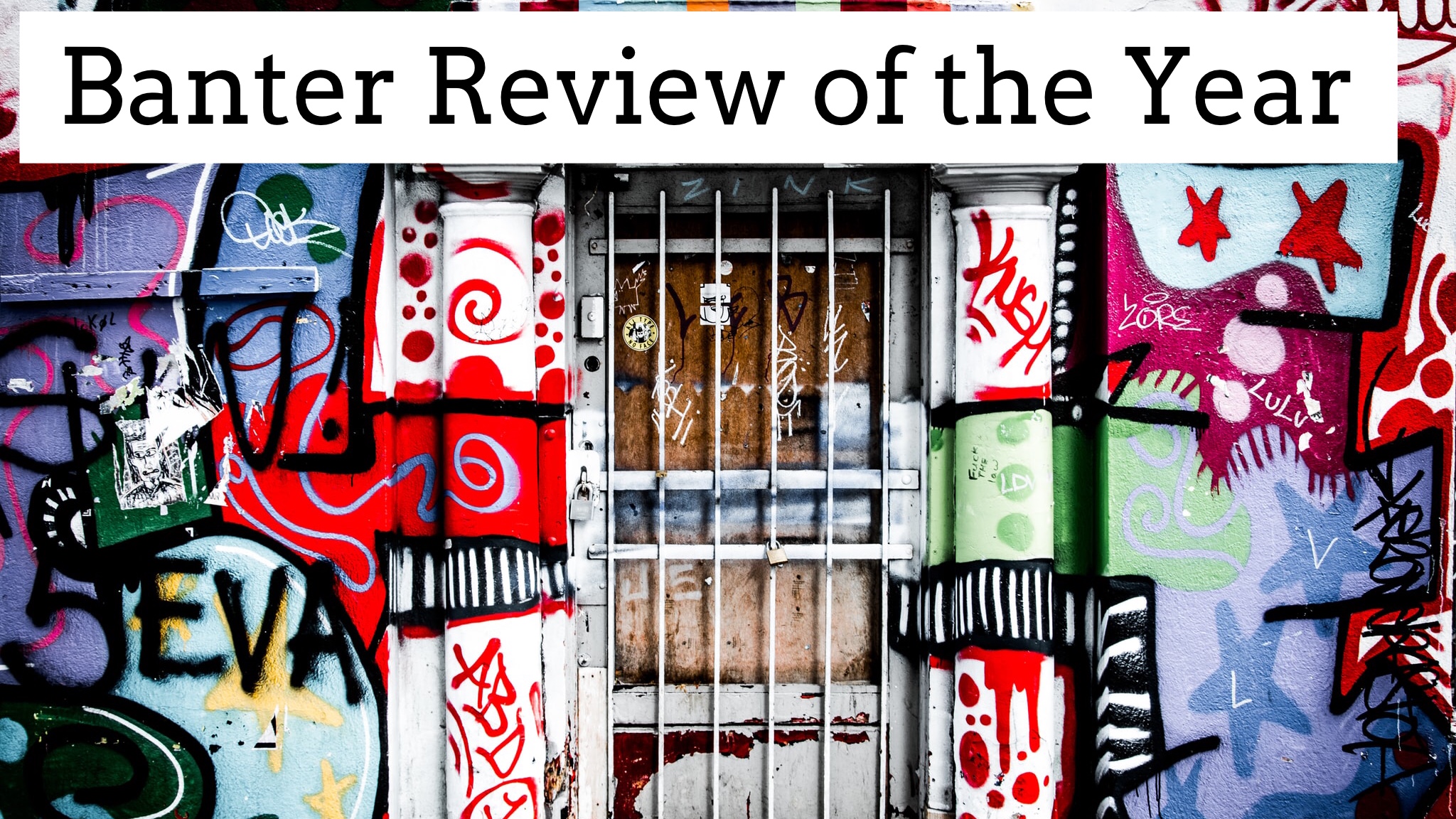 The format is simple: we invite a panel of news makers and news observers to talk about the stories of the last 12 months which have resonated with them. From Boris to, uhm, Brexit, we have an action-packed selection of stories to go through with our guests. We go high and we go low, we remember stuff which happened home and away, we remind you of the stories which made us all go “ooooh” (or “uuuuugh”). We also throw in some names who made headlines that everyone has totally forgotten about a few months later.

Our Banter Review of the Year panelists rewinding the events of 2019 are Carole Coleman (presenter RTÉ Radio 1’s This Week), Gavan Reilly (political correspondent Virgin Media News and host of On the Record on Newstalk), Una Mullally (writer, journalist, broadcaster and the most frequent Banter guest ever) and Eamon Ryan TD (leader of The Green Party).

We’re chuffed to announce that this Banter will be taking place at the Singer’s House at Lost Lane at the bottom of Grafton Street in the heart of the capital city. Big thanks to Una Molloy and all at the venue for their help to date. 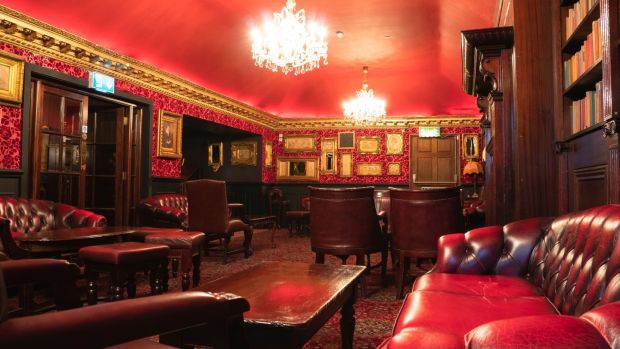 We’ll be undertaking a winter/spring residency at the venue from January, where we’ll be looking at living, working and playing in Dublin in 2020.

The details: Banter’s Review of the Year takes place at the Singer’s House at Lost Lane (enter via Nassau Street entrance) on Wednesday December 4th. Doors open at 6pm and the Bantering gets underway at 6.30pm-ish. Tickets are now available here and all proceeds go to the Peter McVerry Trust.

The formula is simple: we take over the back-room of Foxy John’s in downtown Dingle for the weekend, we light the fire and we’re joined by a cast of talkers, makers, activists, do-ers and players for some conversations and music. 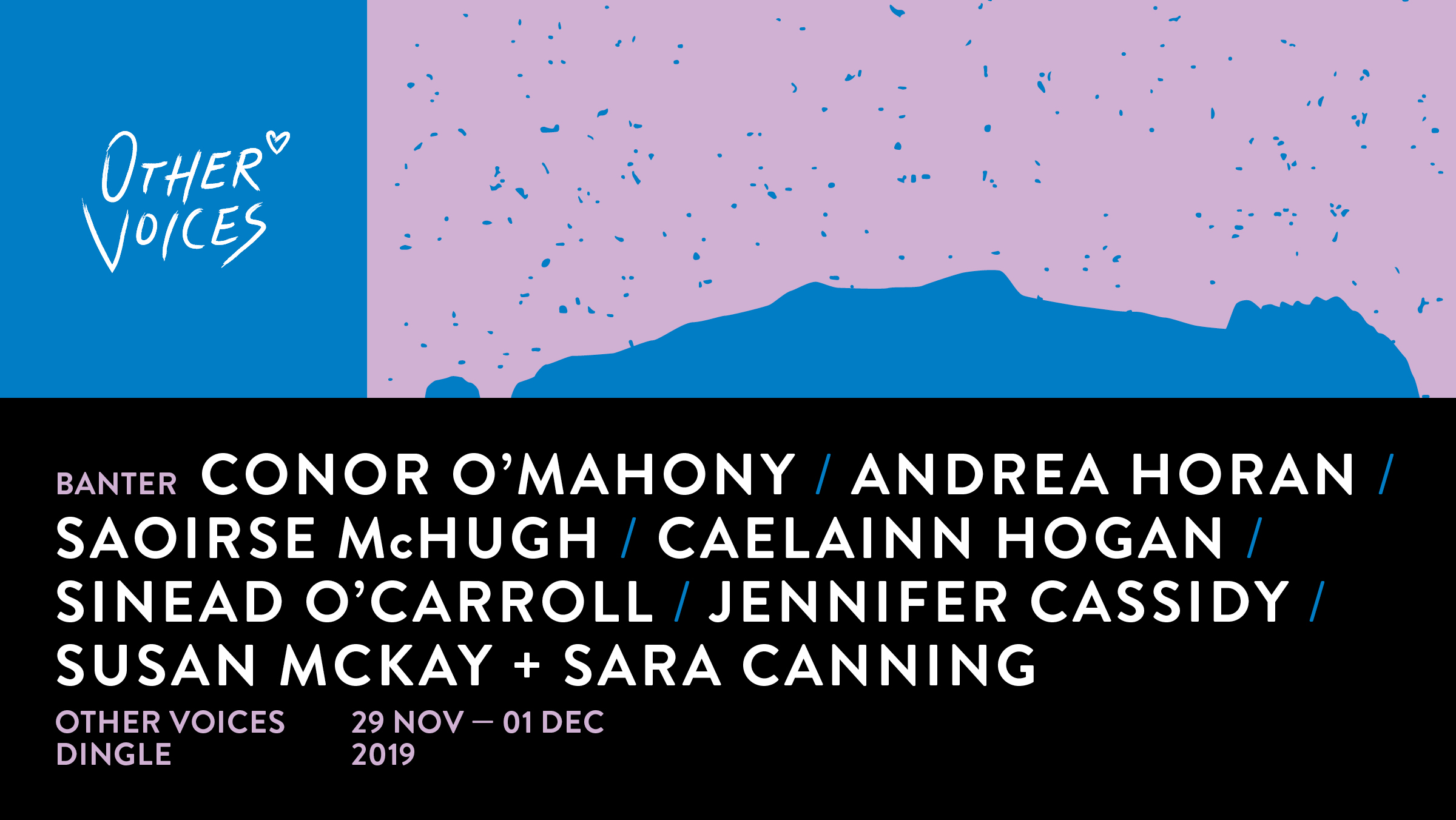 Sinead is the editor of The Journal and a regular contributor, pundit and presenter on various TV and radio shows.

Paul has been a member of the Kerry senior inter-county football team since 2011 and plays for Dingle. With the county, he has won All-Ireland, Munster and National Football League titles and has two All-Star awards

Caelainn is a journalist and writer who has reported across Europe, the Middle East and Africa for National Geographic, New York Times Magazine, Harper’s, The New Yorker (online), VICE Magazine, The Guardian, Al Jazeera, The Irish Times and The Dublin Review. She is the author of the recently published Republic Of Shame: Stories from Ireland’s Institutions for ‘Fallen Women’

Jennifer is a Departmental Lecturer in Global Governance and Diplomacy at the University of Oxford. She was previously diplomatic attaché for the Department of Foreign Affairs at the United Nations in New York and the European External Action Service to the Kingdom of Cambodia.

Saoirse was the Green Party’s candidate in the 2019 European elections in the Midlands Northwest constituency. The Achill Islander will stand for the party in Mayo in the next general election.

Conor is a lecturer in the School Of Law and director of the Child Law Clinic at UCC. He has just been appointed Special Rapporteur on Child Protection by the Irish government for a three-year term.

Susan is an award-winning journalist, author and broadcaster from Derry. Her books include Bear in Mind These Dead and Northern Protestants: An Unsettled People. She writes for the Irish Times, the Guardian, the London Review of Books, and the New York Times.

We’ll be open for business on Saturday November 30th and Sunday December 1st, things get underway at 2pm on each day and admission is free (the room is small so don’t be late). We’ll announce the list of musicians who’ll be joining us nearer the time. 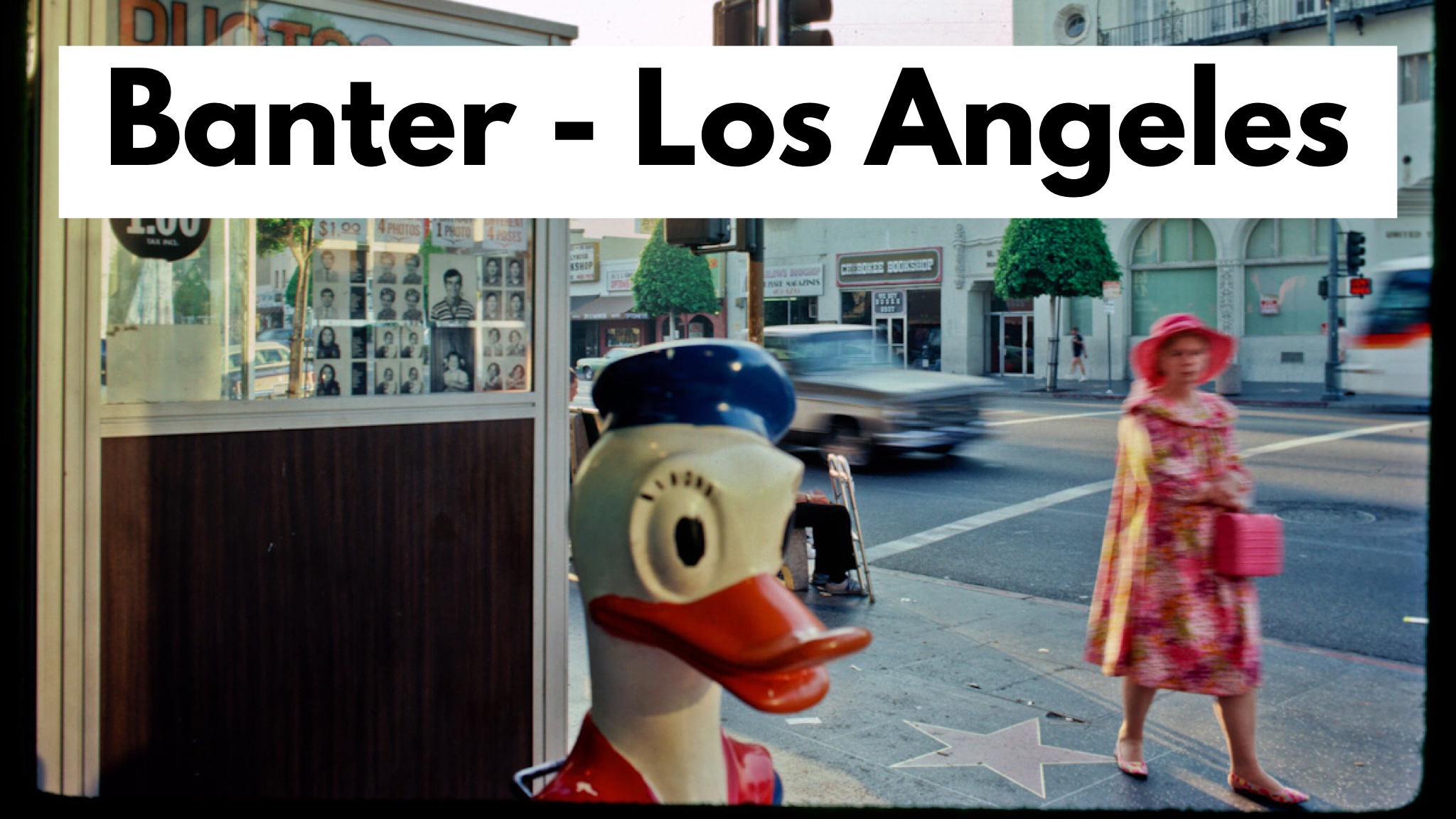