When Banter kicked off in July 2009, there was no way on earth that we thought we’d still be here nine years and 199 events later. We didn’t think we’d last the summer, to be honest, after Banter #3 attracted two tourists who didn’t speak English and the proverbial one man and his dog, all of whom were there to shelter from the rain. But we kept going. And going. And going.

Banter has now hosted 200 events in a huge number of different venues, spaces and festivals up and down the country and overseas too. We could highlight some events and some guests, but that would be unfair. 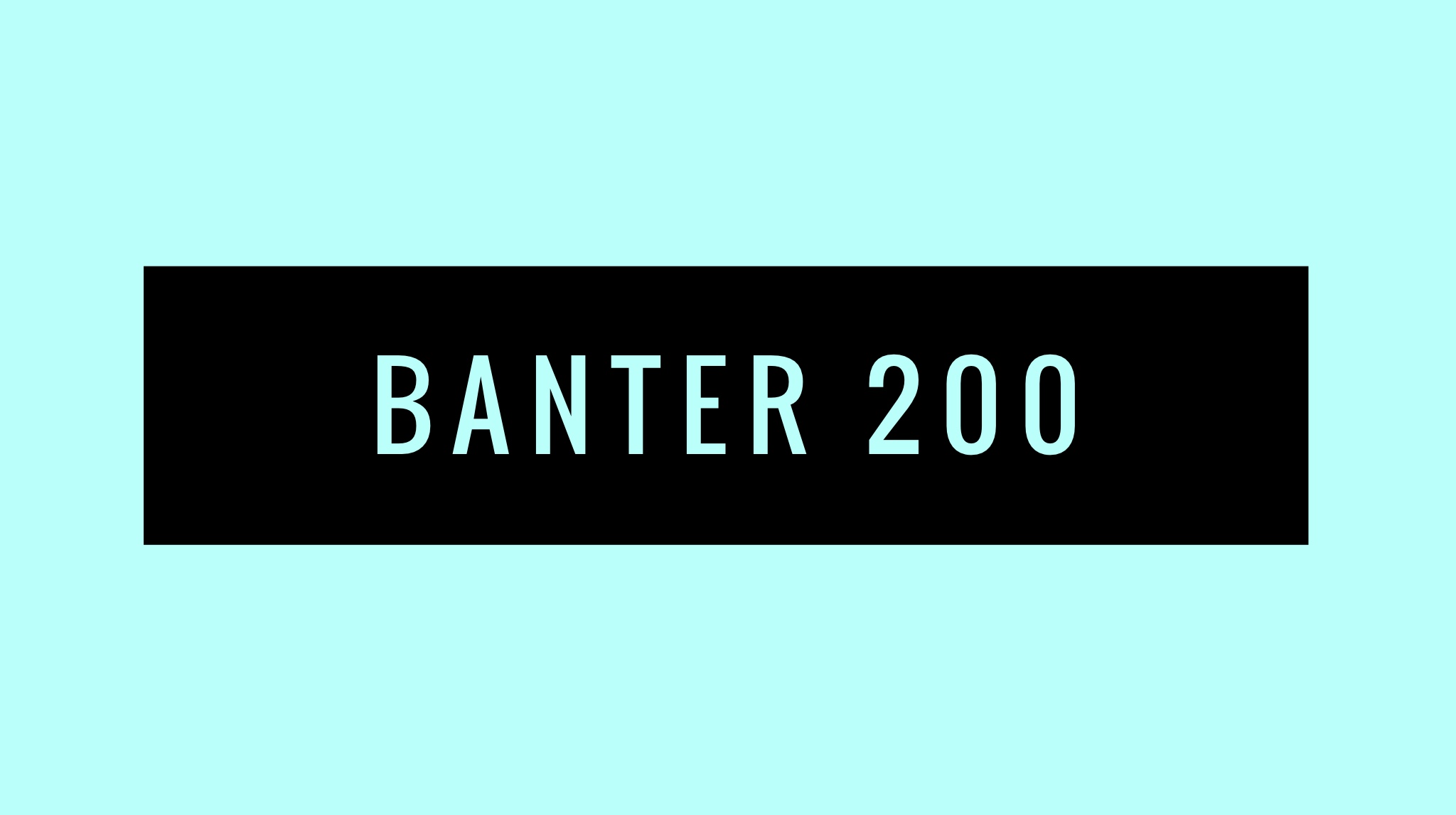 Instead, some general thank yous. All the people mentioned on this page deserve a huge round of applause and a big thanks for agreeing to take part in one of our events. All the people who’ve ever turned up, paid good money and sat out front while we did our thing onstage deserves a shout out. All the brilliant people who’ve worked with us on these events – from booking us for their festival to making sure we sounded right on the night – deserve high fives.

I’m going to name two people here as they’ve put up with a lot (they’ve also put up with me): Eoin Cregan, who was the first Banter producer, and Jack Gibson who now looks after all of that. Without those two, Banter simply would not have happened or kept going for as long. They’re the ones to blame.

So, here we are. For Banter 200, we’ve rounded up some of our favourite guests from the past to join us again for a very special night.

Our pals who write books – Sinéad Gleeson, Una Mullally, Eithne Shortall and Caoilinn Hughes discuss why and how they do what they do

Meet the editors – Lois Kapila (Dublin Inquirer), Richie Oakley (The Times Ireland edition) and Christine Bohan (The Journal) discuss the life and strife of an editor.

Music from the superb Slow Moving Clouds whose new album “Starfall” will be released on September 21. 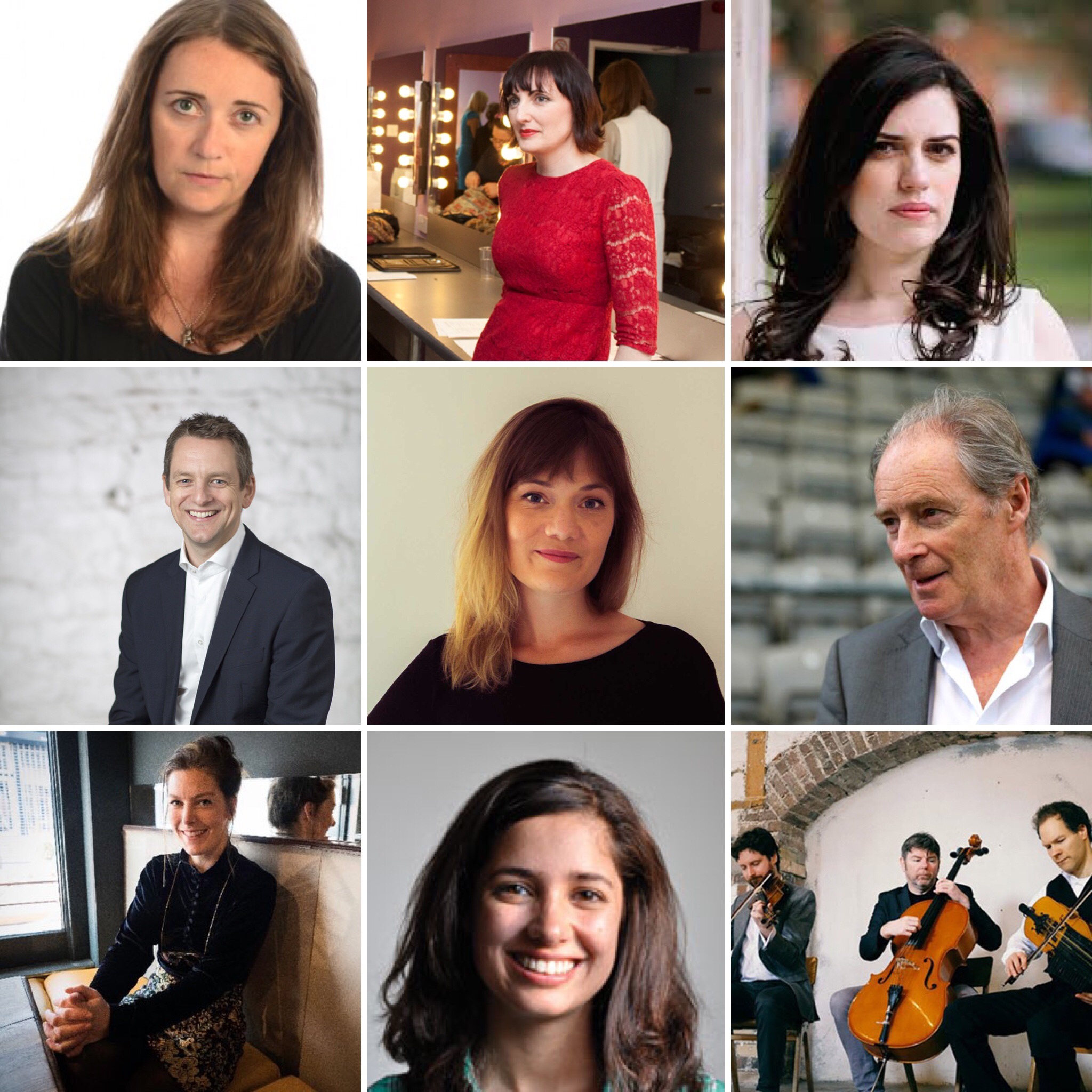 The details: Banter 200 takes place at The Workman’s Club (Wellington Quay, Dublin 2) on Wednesday October 17. Doors open at 6pm and the evening begins at 6.30pm. Tickets are now on sale here and all proceeds go to Women’s Aid.