Banter is going back to the country’s premier food and drink festival. After a successful debut at the Ballymaloe LitFest of Food & Wine in 2015 when we did what we were supposed to and didn’t annoy too many people, the festival team have invited Banter back for another round of conversations, discussions, talks and interviews in the Garden Tent as part of this year’s festival from May 20 to 22. Here’s the a la carte menu for the weekend 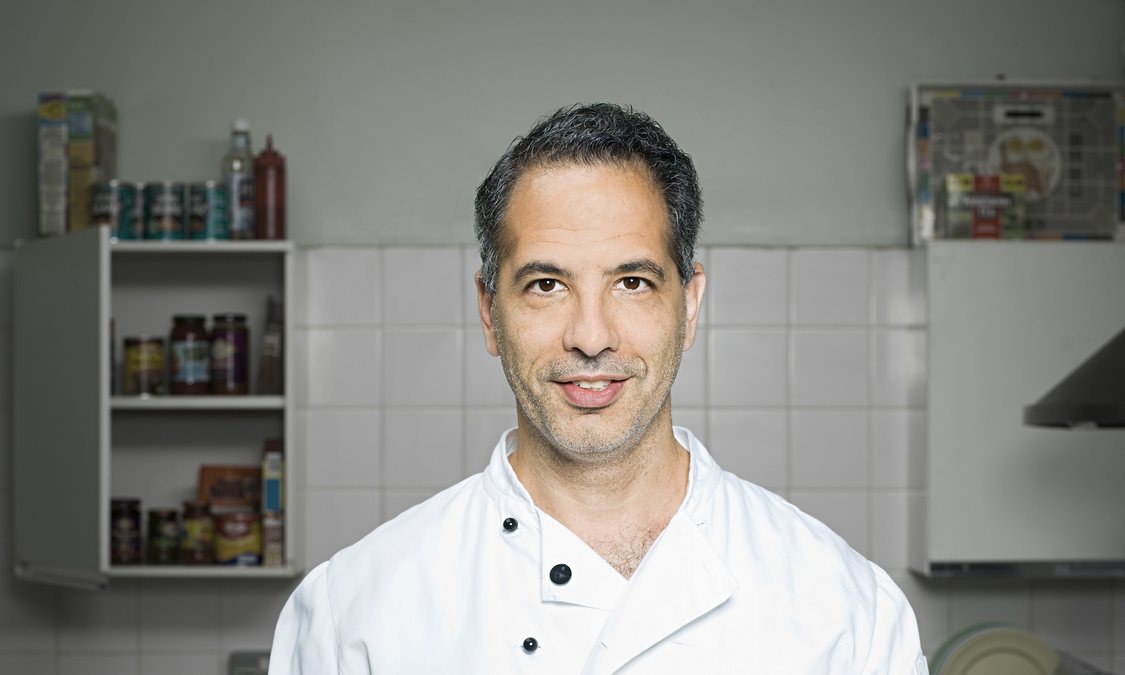 So you want to open your own restaurant? (Sunday, 2pm)

All you ever wanted to know about the art, business, blood, sweat, tears and occasional cheers of running a restaurant in Ireland in 2016, but didn’t know who to ask. Jess Murphy (Kai, Galway) and John Farrell (Dillingers, The Butchers Grill, Super Miss Sue, Luna, 777 etc, Dublin) The most rock’n’roll discussion you will hear this year about what it really takes to run a successful food gaff.

Fire and smoke (Saturday, 10am)

Forget about the 1916 rising, the real revolution is the one involving copious amounts of fire, smoke and meat. Grilling connoisseurs Fingal Ferguson (farmer, charcutier, cheese maker, butcher and knife maker), Francis Mallmann (1884, Argentina), John Relihan(Duagh BBQ Festival and Holy Smoke, Cork) and Andy Noonan (Big Grill festival) tell us what gets them hot under the collar above slow and low.

Do you have a caffeine habit yet? You may well do after this panel. Steve Leighton(Hasbean Coffee, London), Colin Harmon (3FE, Dublin), Joanna Alm (Drop Coffee, Stockholm) and Mark Kingston (Golden Bean, Ballymaloe) discuss the fine art of coffee, the recent innovations, the operators they like and what will be arriving into your cup in the coming years.

Banter will share the Garden Tent space with Joe McNamee’s Rants, Raves and Ruaille Buaille, John Bowman’s Questions & Answers’ food special, Caroline Hennessy’s Cookbook Chronicles, Irish Food Writers Guild, Kathy Whyte of Change for Health, April Danann, the Lalala Choir and a real bread workshop. You’ll find the full schedule for the Garden Tent and the full programme for the LitFest here. Admission to the Garden Tent and all the Fringe Festival events is €5 per day (kids under 12 go free)