Now on its fifth outing and a much more action-packed event since it moved from Dublin to Sligo last year,  Shore Shots bills itself as “a weekend of ideas and adventures on the Wild Atlantic Way”. That means a surf festival out west with movies, music, art, surfing (of course), talks, ideas, parties and much more besides in Sligo on April 22 and 23.

Banter probably ticks the “talks” and “much more besides” boxes and we’ll be taking over a room in The Model for a series of conversations with some fascinating people talking about what they do and especially the discoveries they’ve made in the line of their work or activism which may have contributed to a change in their outlook or creative methods. Our cast for Banter at Shore Shots is as follows

Dorothy Cross: one of Ireland’s leading artists (and a woman who has been on our list of ideal guests for ages) whose dramatic sculptures and installations often touch on on the sea. 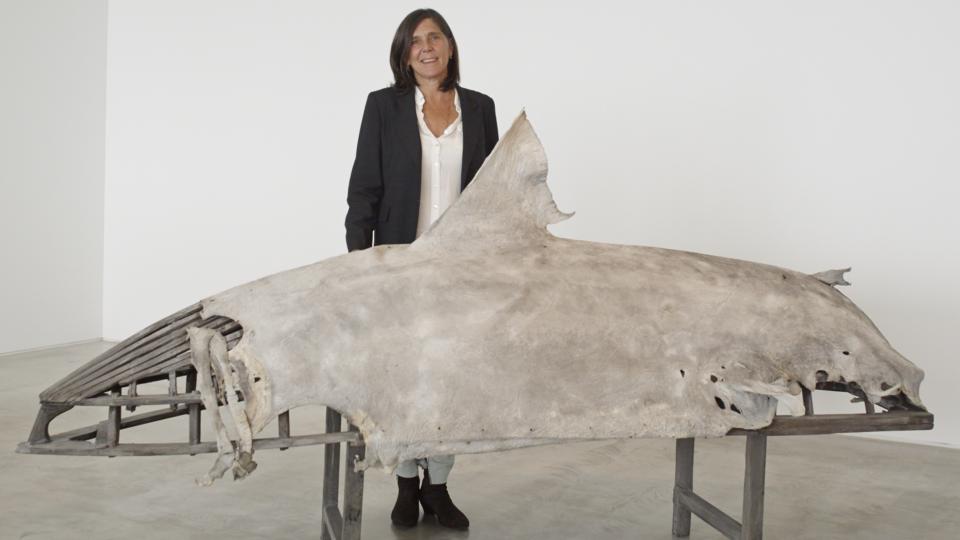 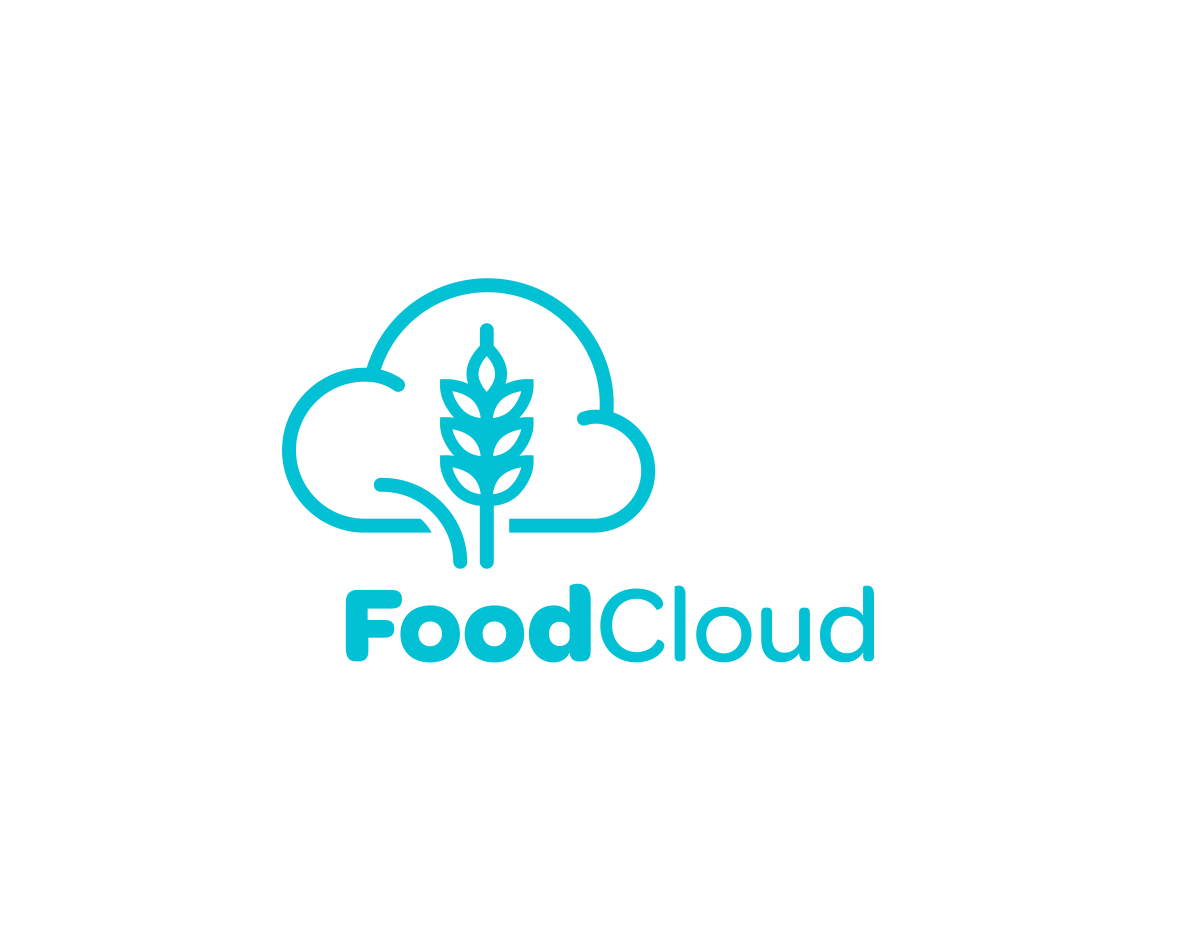 Alan Simms: back in 1995, Alan booked the Queen’s University Students Union in Belfast for a club night called Shine. Over 20 years on, the club is still going and Shine now includes a number of venues in the city and Dubliun as well as the Belsonic festival. 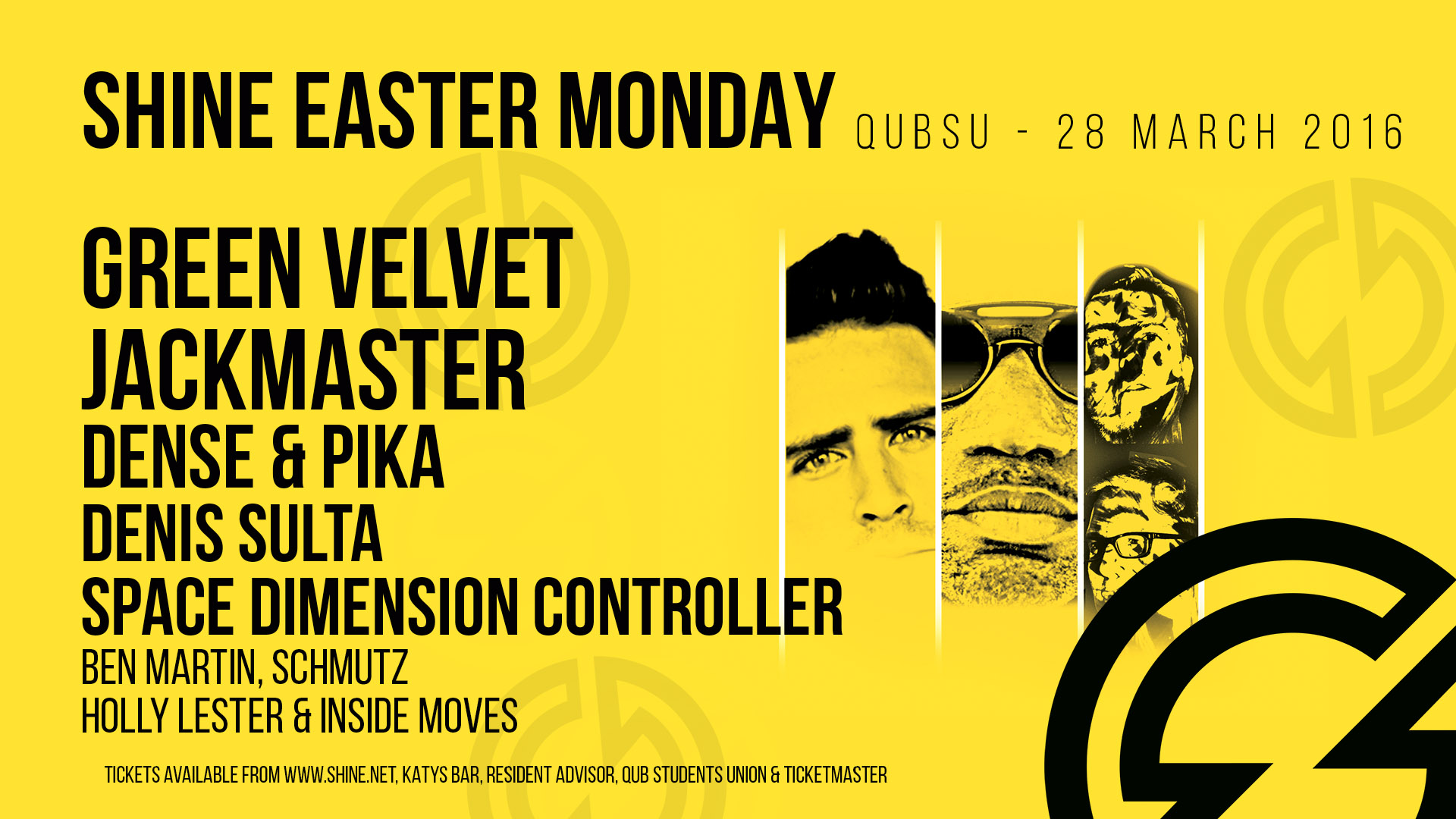 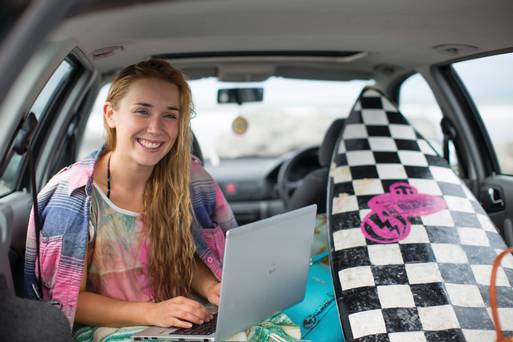 Kevin Cavey: the grandfather of Irish surfing on the sport in Ireland in the days before wetsuits or forecasts. 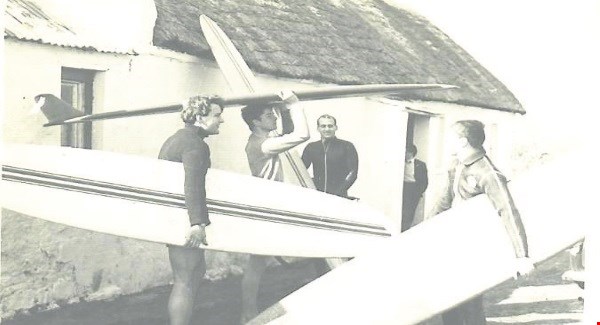 Olan O’Brien: Olan’s All City record label and shop has been quietly but fiercely pushing the boundaries of hip-hop since 2003 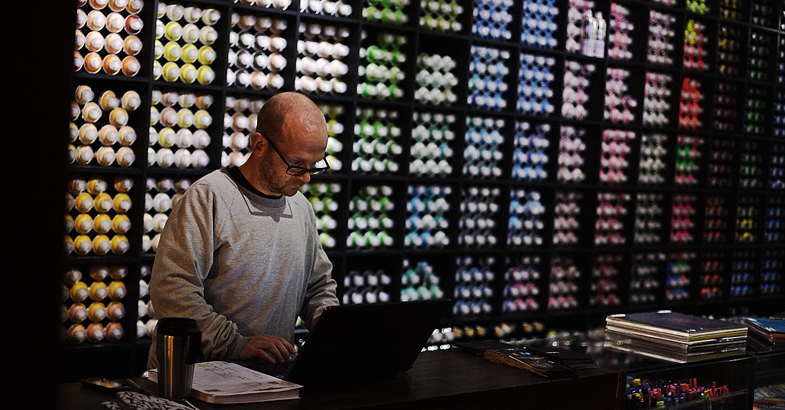 More information on what else is happening over the weekend and tickets for all events on the Shore Shots website. 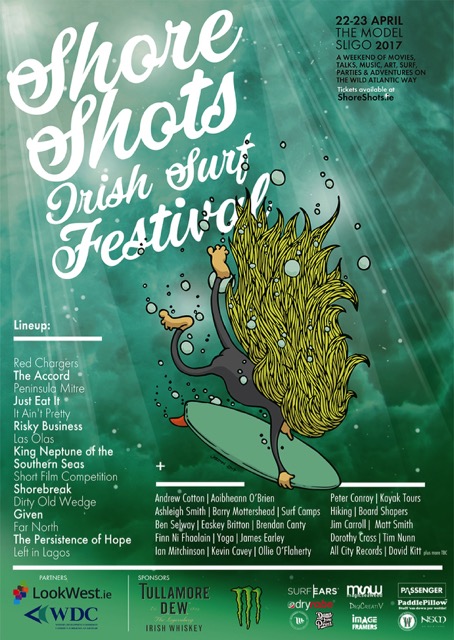