As has become the norm over the last few years, the Banter series of talks, yarns, conversations and discussions likes to hit the road over the summer. We’re going to be at the Kinsale Arts Festival on July 13 and we’ll also be back in Derry for the CultureTECH festival in September, but we’re also heading to the Kilkenny Arts Festival in August for not one, not two but three very special Banter sessions over the course of a week. 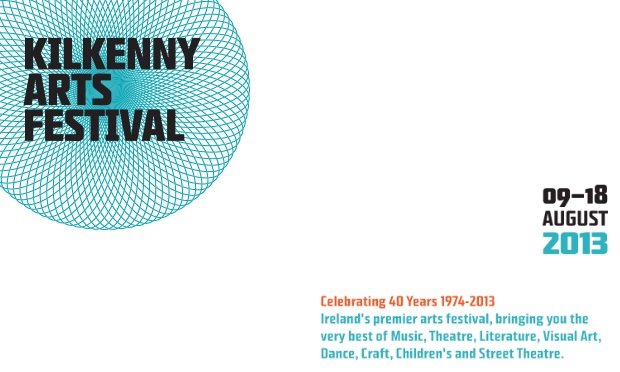 The idea of doing some Bantering in the Marble City first came about at last year’s festival and, with huge thanks to festival director Rosemary Collier and her team, we’ve managed to put together a damn good programme, including one or two sessions which we’ve been hoping to do for ages, for the festival’s 40th anniversary.

Everybody Loves Our Town

When it comes to the story of the Seattle grunge explosion, Mark Yarm’s fantastic oral history Everybody Loves Our Town is one of the definitive reads on that fabled city and such bands as Nirvana, Pearl Jam, Soundgarden, Alice In Chains, Mudhoney and more. The Guardian called it “a Herculean work of interviewing and editing which gives everyone a voice, from the biggest stars to the lowliest foot soldiers”. Mark joins us at Banter to talk about the book, the Seattle scene and the grunge legacy. 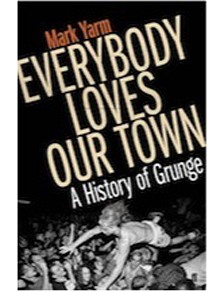 Everybody Loves This Town

Around the same time as Seattle was blowing up, Kilkenny was having its own moment in the sun thanks to a host of local bands, a brilliant dive venue called the New Park Inn and a host of other factors. Cormac Battle (Kerbdog, 2fm), Canice Kenealy (Engine Alley) and Malcolm Noonan (Jerusalem Taxis) rewind the city’s musical legacy.

The Neil Hannon Retrospective In 35 Minutes 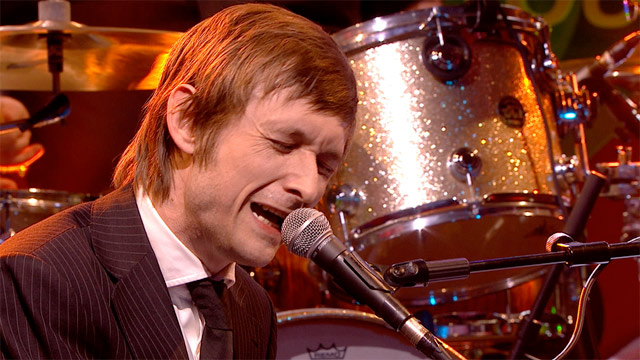 The story of Neil Hannon, The Divine Comedy, “My Lovely Horse” and the Duckworth Lewis Method in 35 minutes.

Banter On Music will also feature special guest performances during the course of the afternoon.

What the hell is Irish style?

It’s our favourite kind of Banter panel – one with a lot of questions. What is Irish style? Is there such a thing? How does it manifest itself in Irish fashion? Is Irish style bright orange in colour? Do Irish men know anything about style? What does Irish style look like in the future? Our panel for this walk down the catwalk: Angela Scanlon (TV presenter, fashion writer and stylist) and Sonya Lennon (RTE Off the Rails, Lennon Courtney).

Maeve O’Rourke (Justice for the Magdalenes), Orla Tinsley (cystic fibrosis rights campaigner) and John Smith (Trócaire campaigns co-ordinator) talk about the work of a campaigner, the inspirations which drive them, the choices they have made and the victories (and setbacks) they have faced.

State of the art

The Kilkenny Arts Festival turns 40 this year so it’s timely to look at the past, present and the future of the arts sector in Ireland. Colm Tóibín (novelist and playwright), Maureen Kennelly (arts producer, programmer, curator of the Mountains to Sea DLR Books Festival and former director of the Kilkenny Arts Festival and Cúirt International Festival of Literature), Donnacha Dennehy (composer and Crash Ensemble founder) and Willie White (Dublin Theatre Festival artistic director and chief executive) discuss what we’re learned over the last 40 years, the issues which the arts sector believe should be sorted out today and where things go from here.

It is the great cry of the political chattering classes: we need reform! Yet as various opinion polls have showed, the Irish electorate place the need for reform very far down on their list of priorities. Just how serious are we about reforming how our political system works – or doesn’t work? Is it merely a case of some politicians paying lip service to the idea to score points or is there an actual hunger for meaningful, pragmatic change? A conversation with  Harry McGee (Irish Times), Sarah O’Neill (Dailwatch), Eamon Ryan (Green Party leader) and Mary O’Rourke (former government minister, TD and senator) about the real issues behind the clarion call for reform.