Over the last few years, one of the best things about the Banter series has been the opportunity to programme stages at festivals, but we’ve always wanted to involve other crews and collectives and the opportunity arose with The Beatyard. Say hello to BanterYard, a weekend of talks, pow-wows and interviews from Banter, Dublin Inquirer, Nu.Ethical, Slow:Series, The Makers Stories, This Greedy Pig and the Psychology Society of Ireland’s SIGMAC group at Dun Laoghaire harbour on Saturday and Sunday July 30 and 31. Here’s the line-up 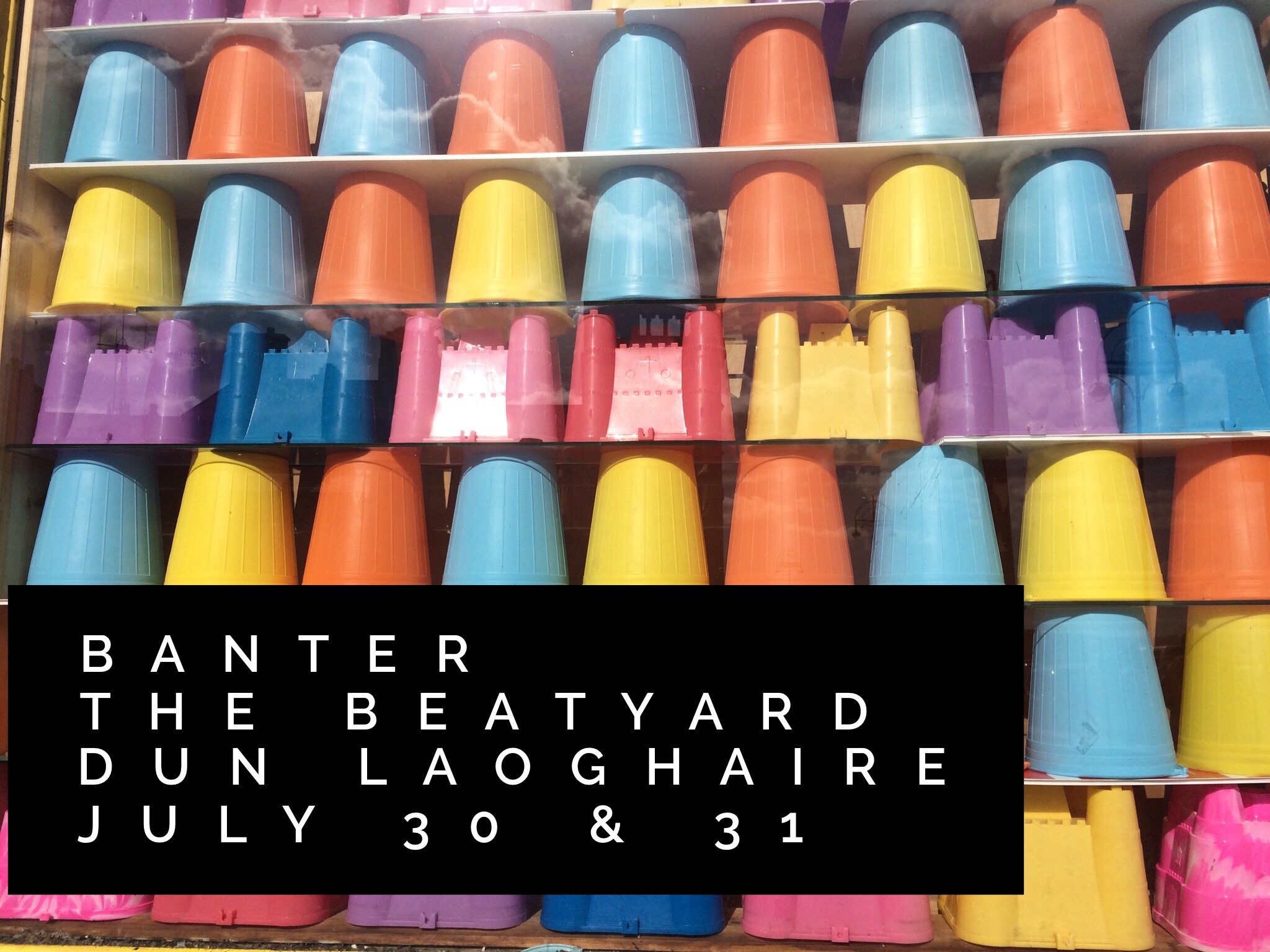 Presented by Claire Howlin, Brendan Rooney, Derek Laffan and Nicola Hamilton from the Psychology Society of Ireland’s SIGMAC group. How do we engage and interact with technology, mass media communication, art and fiction? A delve into the psychology of virtual reality, Eurovision and dance.

What does it take to stand out in a world engulfed in a batlle for attention? Slicing and dicing the creative ideas required to deliver digital ideas that engage and resonate with Dave Morrissey (Facebook), Aaron Chalke (Mediaworks) and Cara McAuley (Starcom)

3pm – Ethical Is the New Black

What happens when a creative hits a wall and can’t work out what comes next? The ins and outs of how to see design from conception to completion with Steve McCarthy, Declan O’Donnell, Fuchsia Macaree, Rob Mirolo and Roisin Agnew discussing their version of writers’ block and the good and evil of procrastination in the creative process. 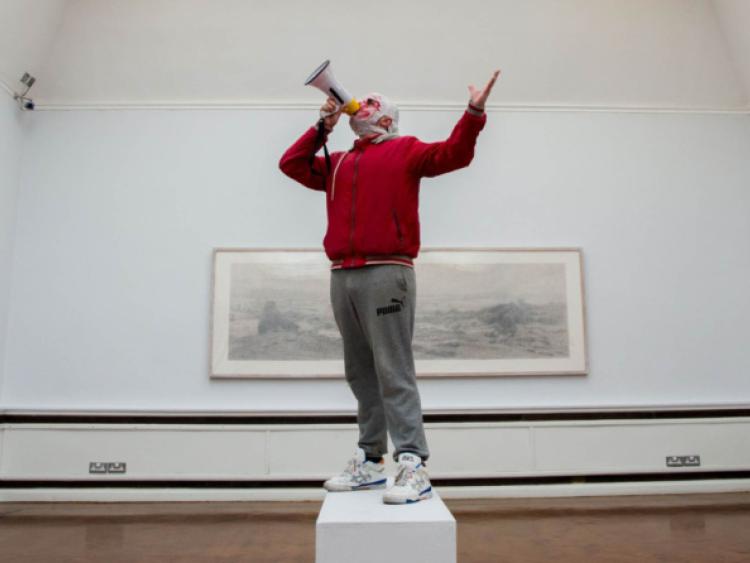 A conversation with a Rubberbandit about art, politics, surreality, Limerick, sex, fish fingers, music, religion, health, fashion and other matters

6pm – I Just Wanna Make Everyone Dance Together

After his performance at The Beatyard, Danny Wang talks music past, present and future

Presented by The Makers Stories. Ann Lowney talks to Peter Walsh, the Tipperaryman who has been freediving since 2001 and involved in classical voice training since 2003.

Both hobbies demanded huge efficiency and control of the diaphragm so he undertook six years of research into developing a science based educational programme of learning how to breathe efficiently.

Peter has since launched Tri-Logic Rhythms and now teaches breathing efficiency for wellness and performance to athletes, singers, actors and those with performance anxiety or public speaking difficulties.

Presented by Slow:Series. Thanks to technology and a move away from traditional 9 to 5 careers, the modern worker can potentially work all day, every day. So how can we install boundaries during our downtime?

Aoife McElwain, food writer and host of slow:series will be joined by Ronan Hession(civil servant and musician), Michelle Darmody (owner of Cake Cafe and Slice) and Leisha McGrath (organisational psychologist), who will share their stories of how they’re learning to protect their free-time and slow down on the weekend.

2.30pm Better together: are Irish publications ignoring their readers? 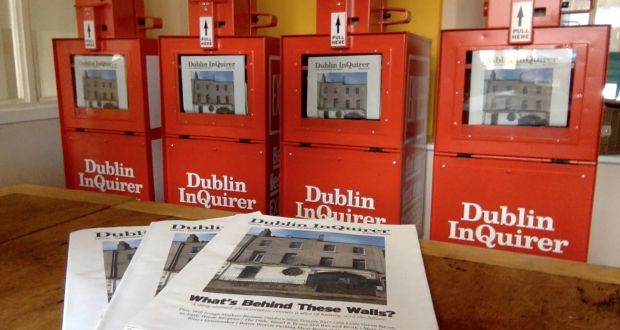 Presented by Dublin Inquirer. Publications are finding new ways to use technologies to work with their readers — through collaborative projects, by asking them what they want journalists to cover, by realising that they can be allies in story-telling. But how well are journalists and publishers in Ireland engaging their readers? How do both sides see the relationship? And could harnessing the opportunities that new technologies offer help to foster a new era of public-interest journalism in Ireland?

Presented by This Greedy Pig. An interview with storied hip-hop photographer Eddie Otchere, a man with a who’s who portfolio of hip-hop and urban music culture kingpins and queenpins.

Presented by This Greedy Pig. An exploration of Irish music videos from conception to production as leading videographers Tony Kearns, Feel Good Lost’s Brendan Carty, Hugh O’Conor and Dave Tynan talk to Mike Donnelly about the process, importance, and relevance of the music video and preview some of their latest works 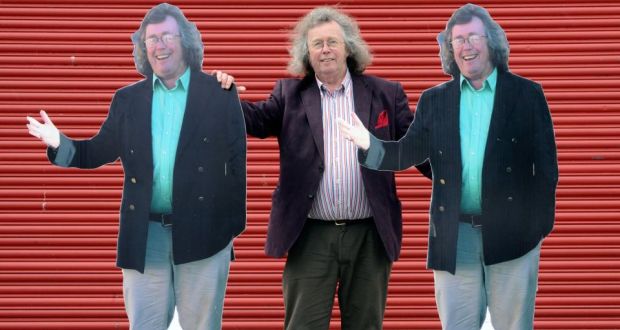 6pm – By the time you hear the next pop, the funk shall be within you 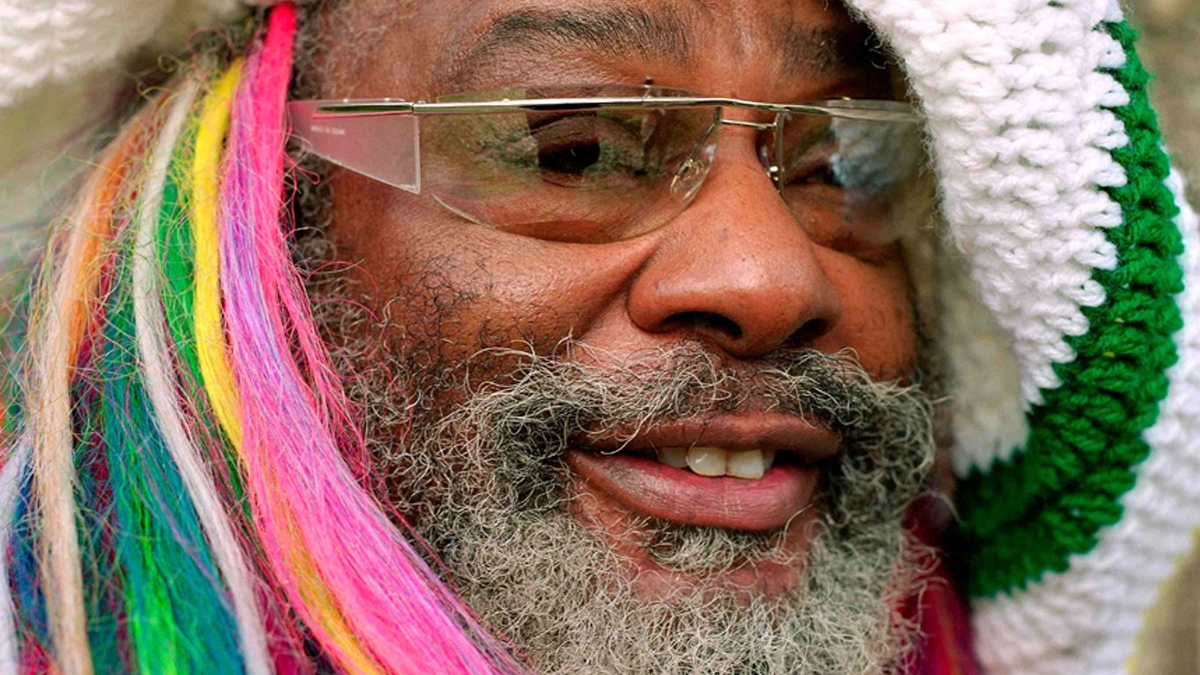 Are you ready for George Clinton? Because he’s ready for you. Before he brings the house down at The Beatyard, the Funkadelic and Parliament bandleader drops in with tales of the funk and the far side.

(All times subject to change)