We’re as pleased as punch to welcome Damian Barr to Banter for a special evening about his book Maggie & Me. Damian is the latest literary prize-winner to join Donal Ryan and Eimear McBride in the Banter Hall of Fame, as Maggie & Me was voted political humour and satire book of the year at the Political Book Awards in London earlier this week. The critical praise for Maggie & Me has been loud and lavish too since its publication. 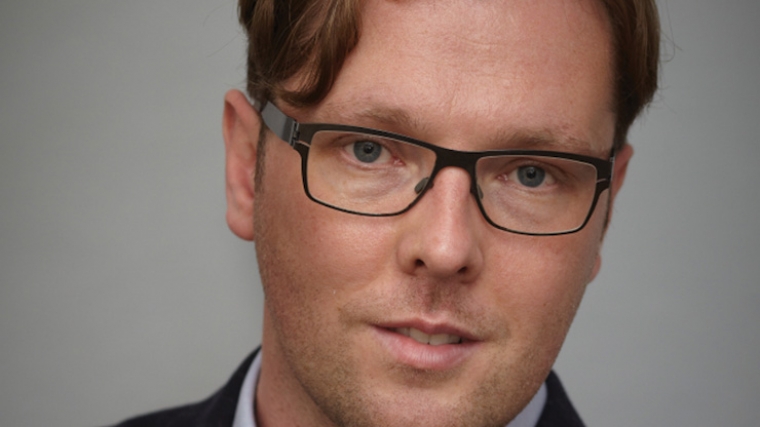 Maggie & Me is the touching and darkly witty memoir about a yongster surviving Thatcher’s Britain; a story of growing up gay in a straight world and coming out the other side in spite of, and maybe because of, the iron lady. It’s a tale of a family divided by sectarian suspicion in a community held together by a sprawling steelworks. As Maggie snatches school milk, smashes the unions and makes greed good, our hero works hard, plans his escape and – in spite of violence, strikes, AIDS and Clause 28 – manages to fall in love dancing to Madonna in Glasgow’s only gay club.

Aside from Maggie & Me, Damian has been a journalist for over ten years writing mostly for The Times, but also the Independent, Telegraph, Financial Times, Guardian, Evening Standard and Granta. He is the author of Get It Together: A Guide to Surviving Your Quarterlife Crisis and has co-written two plays for BBC Radio 4. He is a Fellow of the Royal Society of Arts, Faculty at the School of Life, host of the infamous Literary Salon at Shoreditch House and was named Writer of the Year at the 2013 Stonewall Awards.

An evening with Damian Barr takes place at the Twisted Pepper (Middle Abbey St.,) Dublin 1 on Wednesday April 2. Doors open at 6pm-ish and the conversation with Damian gets underway at 6.30pm. Admission is free and you can sign up to the limited invite list here.