Skip to content
It’s the three in a row for Banter at the Ballymaloe LitFest of Food & Wine. As we did in 2015 and 2016, we take up position in the garden tent at Ballymaloe on May 20 and 21 and bring along some colourful characters and interesting folks for you to meet. 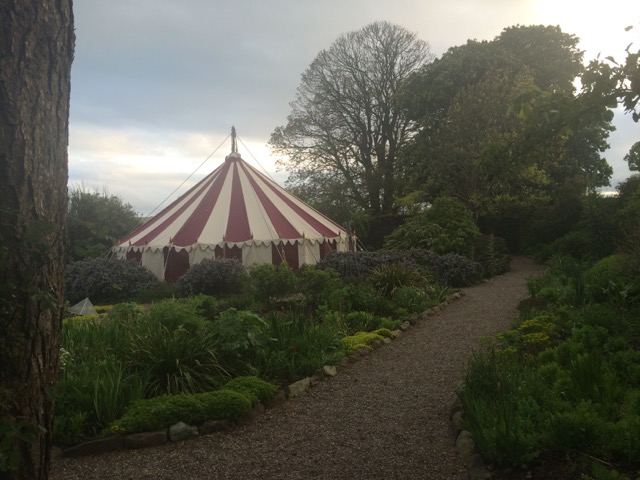 Brian McGinn, the director and executive producer of the Emmy-nominated and award-winning Netflix show Chef’s Table, on how to produce a food show for the ages.

Michelle Darmody and Ellie Kisyombe from Our Table’s guide to how a food business can make real social and economic change.

Our friend from Lithuania (3pm, Sunday May 21)

A conversation with Lithuania’s European Commissioner Vytenis Andriukaitis about Europe, Lithuania, heart surgery, the post-Soviet age, food, Brexit, the future and why Nigel Farage is a numptie.