Before the polls open and voting begins, Banter gathers today some interested observers to run the rule over the 2016 general election campaign. 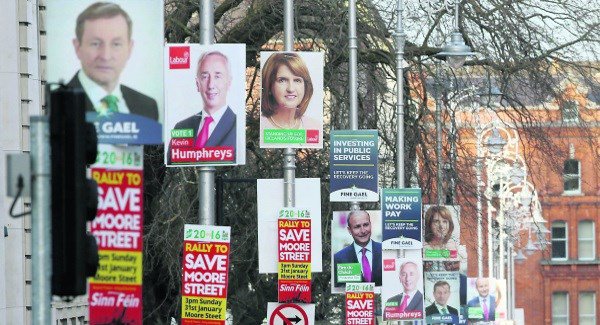 Who have been the men and women of the campaign, the troopers who’ve stood out in the last few weeks for various reasons and why?

For the policy wonks in the audience, did any of the parties produce anything worthwhile or will every single pledge and plan be abandoned before the summer regardless of who wins?

Has the stability versus chaos message which was signaled months ago turned out to be the one that mattered or has some other theme taken up the slack?

How has this election differed from previous ones?

The question of every election season since Mark Zuckerberg and Jack Dorsey came along: was this really the first ever social media election?

Was it a good election for the media?