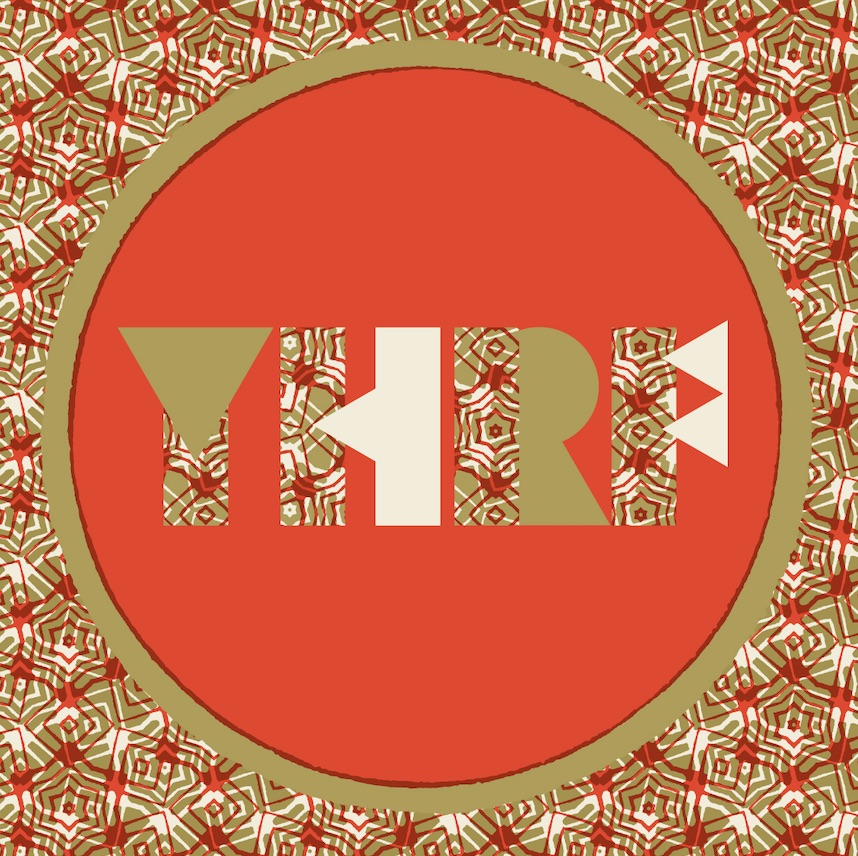 For a start, it’s a blooming Young Hearts’ joint innit. It’s always a blast to join Siobhán Kane and her crew for one of their events.

For another, it’s part of No Idle Day, their occasional festival. We have fond memories of interviewing Micheál Ó Muircheartaigh at the last festival in 2016 in The Yacht. It was a colourful occasion.

But most of all, this event is one of the ones which marks 10 years of Young Hearts Run Free shenanigans. Banter recently marked 200 events so we know what it takes to stay in the game this long and it ain’t easy. That Siobhán and co have survived and thrived over 10 years of high jinks, gigs, venue hassles, festivals, events, readings, mini-festivals, happenings, escapades and what-have-yous is something to be applauded.  That they’ve raised oodles of cash for SImon Community is also worth mentioning. And, even though she’ll blush, it’s worth saluting that mighty Mayo woman at the heart of it all – she has single-handedly elevated and enriched the capital’s arts and culture landscape with these events.

And so to the matter at hand….this will be a comvesation with the great Johnny Rogan about the art of the biography. He’s the don at this game, the man who has written the definitive word on such acts as The Byrds (“Timeless Flight”), The Smiths (“Morrissey & Marr: The Severed Alliance”), Van Morrison (“No Surrender”), Neil Young (“Zero To Sixty”), Ray Davies (“A Complicated Life”) and many, many more. 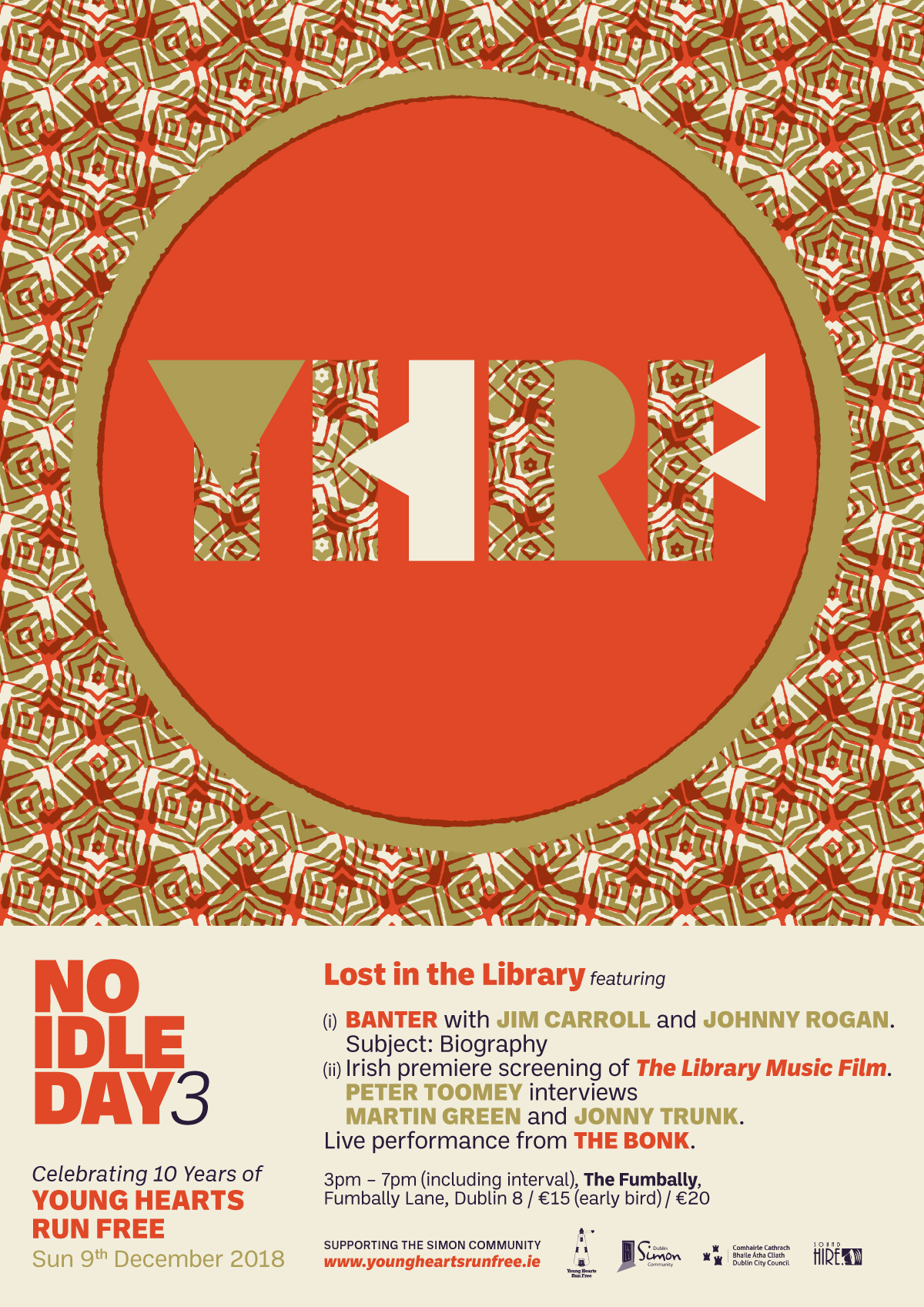 A Banter conversation with Johnny Rogan takes place at The Fumbally on Sunday December 9 from 3pm. It’s the first part of Lost In the Library, an event which also includes the first Irish screening of The Library Music Film, an interview with Martin Green and Jonny Trunk and music from The Bonk. Tickets are now available here and all proceeds go to the Simon Community.