For the fifth January in a row, we’re very pleased to be involved in the First Fortnight mental health arts festival. It’s a fantastic initiative as it puts the focus firmly on challenging mental health prejudice through arts and cultural action at the very start of the year.

This year, we’re joined by Barry Hyde, a musician and performer who first found success as the frontman with The Futureheads when he was 19 years old. That was was also the year he had his first manic episode. For Banter at First Fortnight, Hyde will join us to talk about his life, music and how solo album “Maldoy” played a big part in his recovery. He will also perform songs from the album. 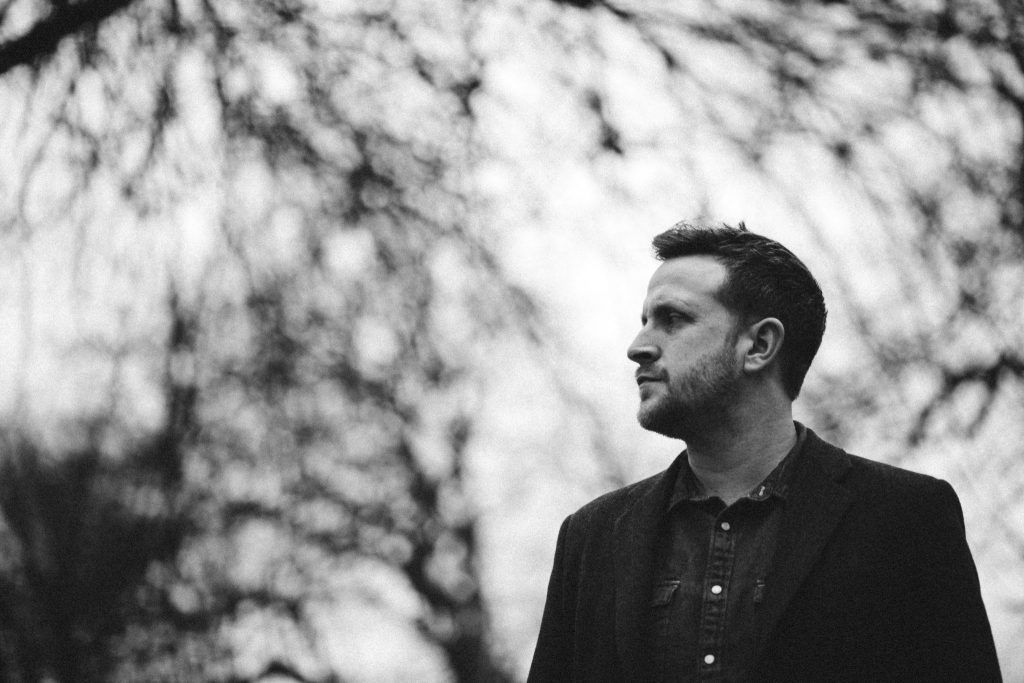 The details: an evening with Barry Hyde will take place at The Workman’s Club, Dublin on Tuesday January 9 at 6.45pm and tickets are available here.