Since it was founded in Barcelona in 1994, Sonar has established itself as the world’s leading electronic music festival, where music-makers and music fans go to hear, see and experience cutting-edge sounds and art.

As well as the Barcelona event, Sonar has also begun to hold a simultaneous festival in A Coruña in Galicia and has hosted events in London, New York, Buenos Aires, Sao Paulo, Seoul, Frankfurt, Chicago and Tokyo.

The inside story of the world’s leading electronic music festival, as told by Enric Palau and Georgia Taglietti, two of the people who make it all happen. 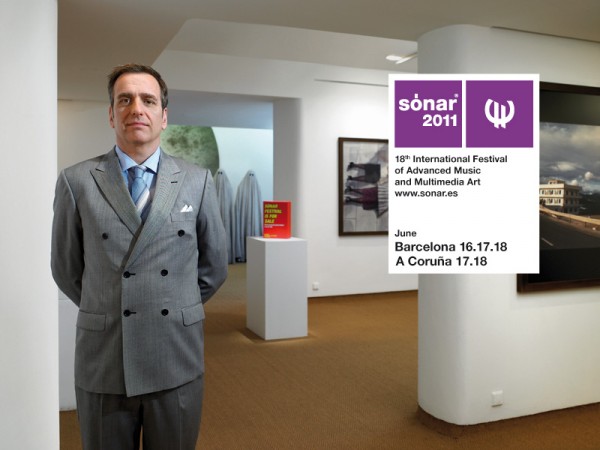