As we did last year, Banter will join forces with RTÉ for a very special event as part of this year’s Culture Night on Friday September 22. 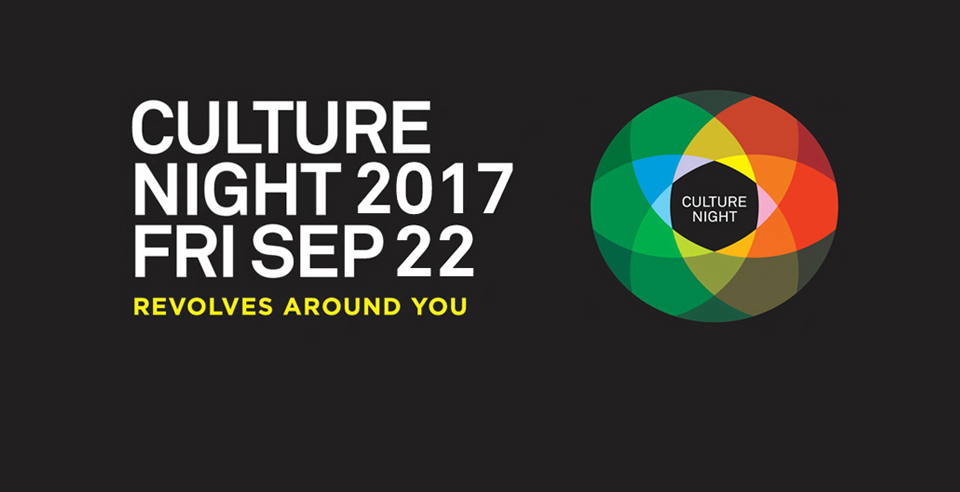 Culture & Me will see 10 people from various backgrounds talking about the role of arts and culture in their lives and work. It could be a book, a film, an album, a piece of visual art or all of the above: we want to know about the art which turns them on – and why.

The Culture & Me cast is as follows

Culture & Me takes place in The Coach House in Dublin Castle between 7 and 9pm. Admission is free and limited tickets can be booked in advance here. Thanks to Rachel Breslin and her team at RTE and Banter producer Jack Gibson for their help with this event.