It’s a new start for Banter as we kick off our autumn/winter series. After a run of eight remarkable years with the Bodytonic family in the Twisted Pepper/Wigwam and MVP, we up sticks and move to a new Dublin home. Massive thanks to Bodytonic chief bottle washer Trevor O’Shea for being a sound partner and (occasionally) proper pain in the hoop during this time – we would not have done this without him and his absolutely fantastic team of people.

The new home for Banter’s regular run of shows in the capital will be The Liquor Rooms on Dublin’s Wellington Quay right next door to the Clarence Hotel. We’ll be hosting events there over the next few months and making ourselves at home in a venue where we once spent a lot of time when it was called The Kitchen (the deja-vu is something else).

Our first Banter at the Liquor Rooms will focus on the talent spotters, the people who find and spot new talent when it comes to writers, musicians, actors, theatre-makers and sports people. Just what do these folks look for when they’re assessing and gauging the pack for the individual or individuals who will stand the test of time? What’s the tipping point between hard work and genius? What’s the hardest part of the developmental process? And what about the ones who got away? 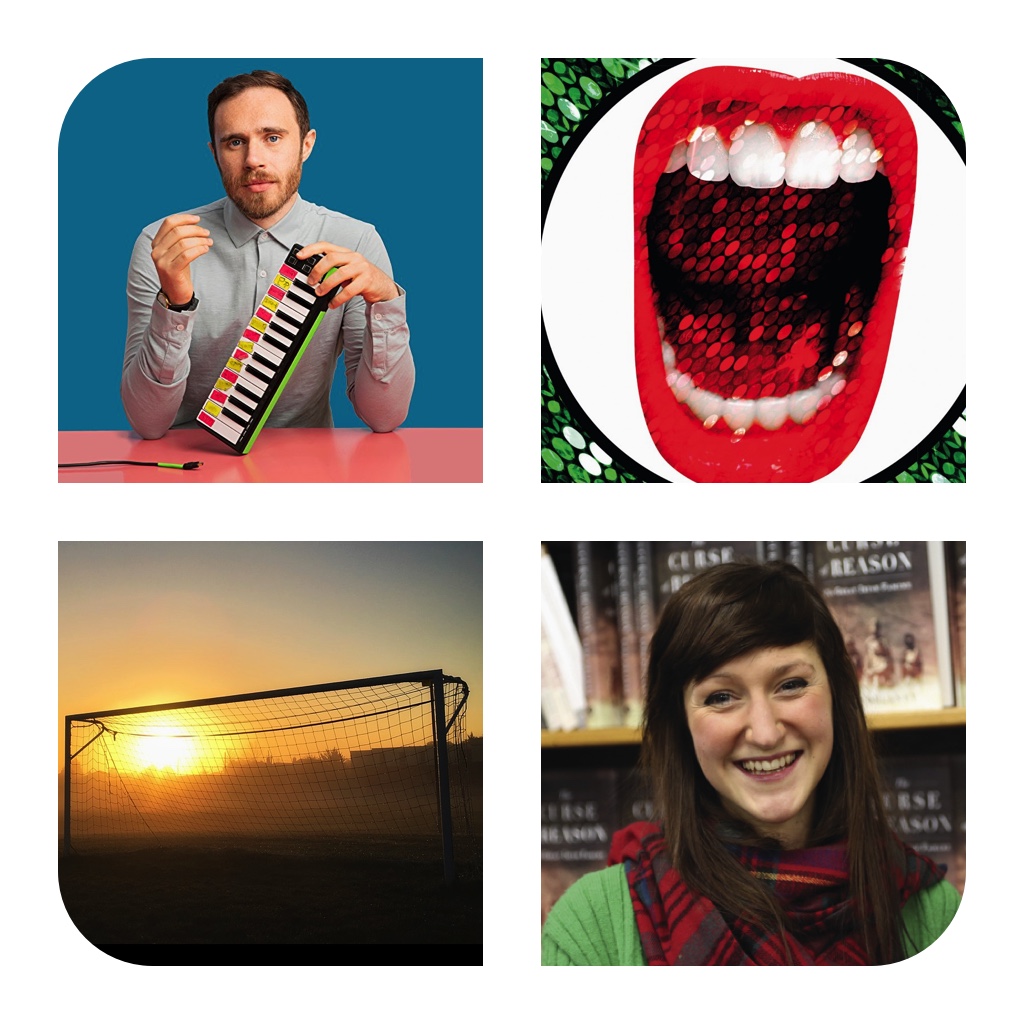 The details: Banter on talent spotters takes place on Wednesday September 27 at The Liquor Rooms, Wellington Quay, Dublin 2. Doors open at 6pm and the event kicks off at 6.30pm-ish. Tickets can be booked here, including a limited number of early bird tickets. Proceeds will go to the Peter McVerry Trust.

Diary dates: other events in Banter’s autumn/winter calendar at The Liquor Rooms will include the constitution at 80 (October 25), imposter syndrome (November 29) and our infamous Review of the Year (December 6). Tickets for all of these will go on sale shortly.