Every single day, our social media timelines are full of stuff. It could be people talking about what happened last night, it could be someone sharing some silly joke, it could be Donald Trump saying stuff that you never thought you’d hear the incoming president of the United States saying. And it’s also full of people selling goods and services for brands because they happen to have a big social media presence. 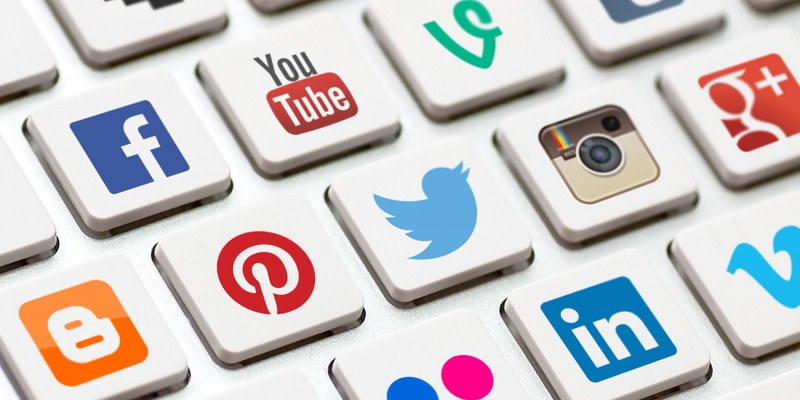 Social media influencers are the ones whose tweets, Facebook posts, Snapchat snaps, Instagram posts, digital articles and videos attract big audiences and are therefore hugel attractive to brands, agencies and companies who want to reach that mass of people. A new school of marketing and PR, social media influencers have become a big part of the promotional landscape in Ireland and worldwide over the last year to 18 months.

But it’s a trend with a lot of questions around it, apart from the one about how many Twitter or Instagram followers you need to have to qualify for the title. Are punters who are looking at these posts and photos aware that money has changed hand? Are the rules around declarations of interest stong enough? Just how much money are we talking about anyway? Are social media influencers here to stay and should we get used to them? Does it actually work and is it better than taking out an old-fashioned online ad? How do brands gauge the success of otherwise of what they’re doing with influencers? Who are the winners and losers? And what comes next?

The details: Banter on social media influencers will take place at Wigwam (Middle Abbey St., Dublin 1) on Thursday January 19. Doors open at 6pm and the discussion will get underway at 6.30pm. Tickets can be booked here (this event is now sold out).